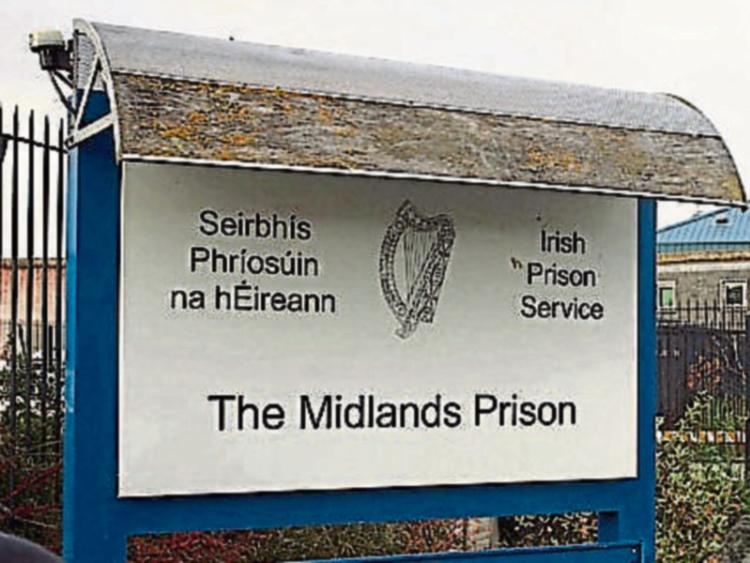 A book of evidence has been served on a prisoner charged with making threats to kill in the Midlands Prison.

Before last week’s district court was Michael Murray, with previous addresses in Cork and Dublin.

The alleged offences occurred at the Midlands Prison, on February 9, 2015.

The accused will now go forward to the next sitting of Portlaoise Circuit Court, beginning this week.

Legal aid was granted to the accused, but no solicitor has been appointed.

A section 56 order was also granted.

The accused is currently serving a 15-year-sentence for a number of offences including rape.