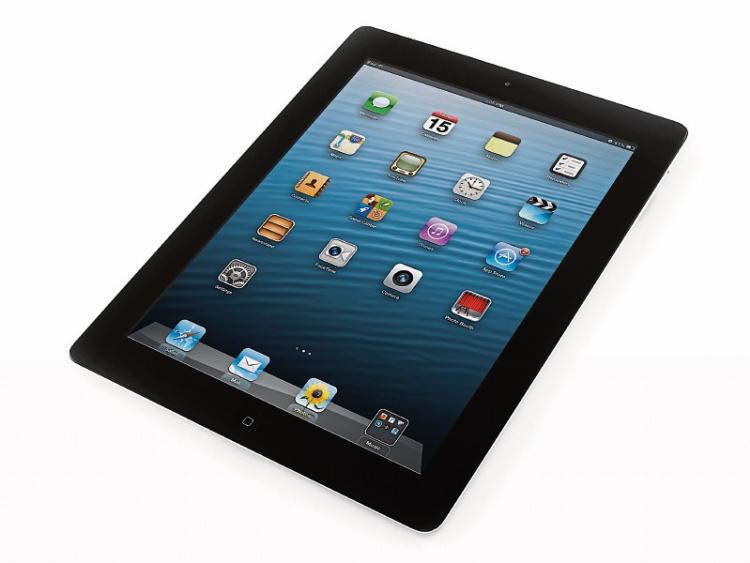 A 20-year-old man has been convicted of having in his possession items stolen from tents at this year’s Electric Picnic.

Inspector Aidan Farrelly said that on September 5 this year, a number of tents were broken into at the Electric Picnic. Three males were detected and two ran away, but the accused remained.

He had one previous conviction, for burglary.

Defence, Mr Philip Meagher said his client had taken a lot of drink as well as pills.