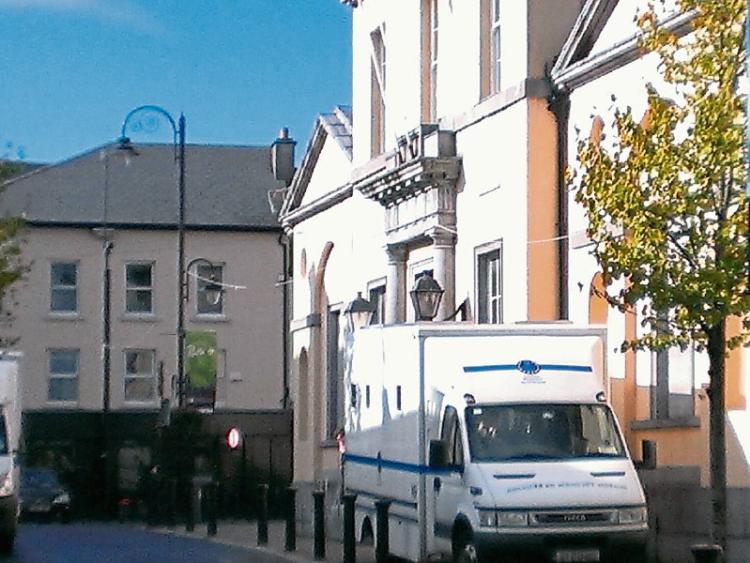 A convicted rapist serving his sentence in Portlaoise has been given an extra eight months in jail after he assaulted five prison officers, biting three of them.

Inspector Aidan Farrelly gave evidence that the accused was being brought from his cell after becoming anxious overnight, and was being moved by prison staff who had to use restraint techniques. As he was being moved his arm got free and he began swinging it wildly, going on to assault five prison officers and biting three of them.

The accused had 38 previous convictions, and was serving a seven-year sentence for rape, imposed in 2013.

Defence, Mr Philip Meagher said his client suffered with psychiatric difficulties, for which he was receiving counselling and a lot of medication.

In relation to the assaults, Mr Meagher said that his client was very conscious of his behaviour if he didn’t get his medication, and as the medication hadn’t been given to him that day he raised the matter with a prison officer.

Later, he raised the matter again with a different officer, but “the response he received wasn’t as polite”, said Mr Meagher, and Dube became agitated.

He lay on the floor and made noises, prompting the prison staff to put in place protocols. When he saw the large group of officers with restraints he became more agitated and became upset.

Judge Catherine Staines described it as very serious assaults on prison officers, who had a very difficult job to do.

Saying that the court had to impose a consecutive sentence, she imposed eight months, consecutive to the sentence Dube is already serving. Recognisance was fixed in the event of appeal.