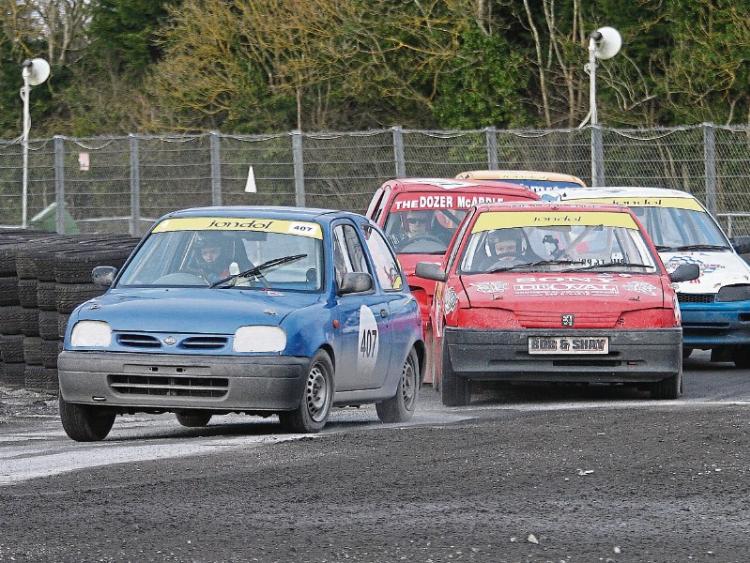 Portlaoise has its own Mondello Park race track in Colliers Lane, according to Cllr Noel Tuohy.

He recently proposed a motion calling on the council to put a ramp/ramps or traffic calming measures in place and erect speed limit signs on Colliers Lane, between the roundabout at Hawthorn Drive and the Dublin Road.

“It’s needed, it’s a hugely busy road,” said Cllr Tuohy. “A few residents have said there’s traffic going past all day, it’s a bit like Mondello Park and there’s no traffic calming at all.”

Wes Wilkinson, acting senior executive engineer, replied that an assessment will be carried out at this location and if a need for further traffic calming is established, this location can be considered for speed calming measures in 2017.

Cllr Tuohy asked that the assessment be fast-tracked if possible.