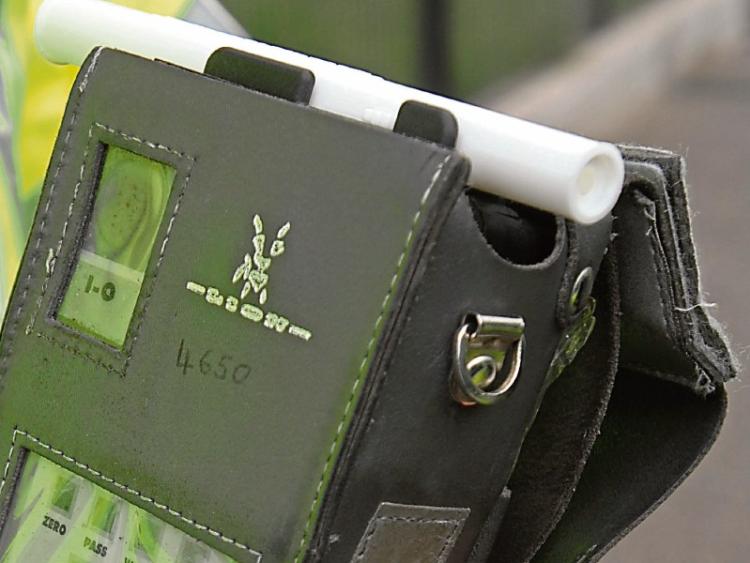 An man told the district court the reason he drove with drink in him was because he and his partner had to flee the hotel they were staying in after a wedding got completely out of control.

Shijo Thomas (30), 50 Primore Square, Finglas, was charged with drink driving at the Mountrath Road, Portlaoise, on September 17 this year.

Defence, Mr Philip Meagher said his client, an Indian national living in Ireland ten years, had been with his partner staying in a hotel on the night in Tipperary.

They went to their bedroom after their meal, but there was a wedding in the hotel which got completely out of control, to the extent that the accused so feared for his safety and the safety of his partner that they checked out of the hotel.

It was as they were on their way to get a hotel in Portlaoise that the accused was stopped by gardaí, said Mr Meagher.

Mr Meagher asked that any driving disqualification being postponed to allow his client to make arrangements for work.

Remarking that the accused should have asked the hotel to call him a taxi on the night, Judge Catherine Staines fined the accused €300 and disqualified him from driving for one year, with this disqualification postponed until May 22 next year.