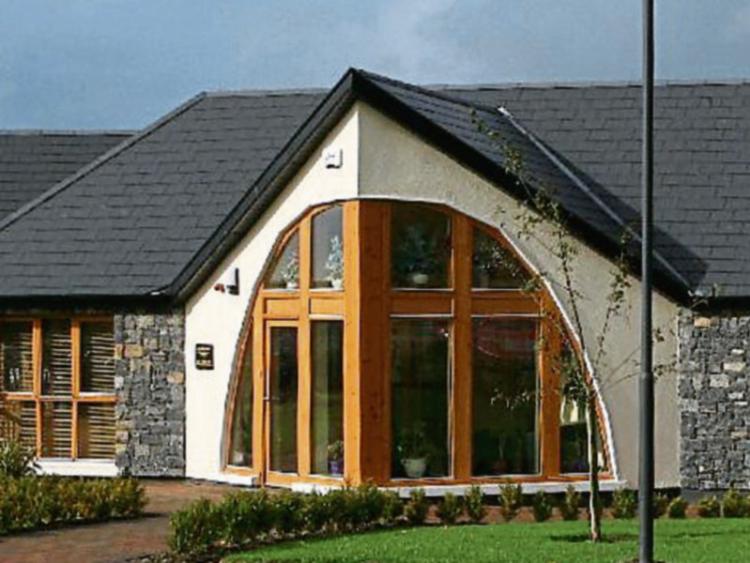 A woman who was collecting for a non-existent charity, appeared before Naas District Court last Thursday, November 24.

Tina Nevin, 42, with an address listed as 18 Silverbrook, Mountmellick (although she told the court she now lives in number 4 in the same estate), was arrested by Gardai on June 20, 2015 in Eyre Street, Newbridge.

She was spotted, with another woman, collecting for a charity called Cuisle Suicide Prevention in Portlaoise.

However, Detective Seamus Doyle’s was suspicious of this because he was familiar with a charity in Portlaoise called Cuisle Cancer Support Centre.

The two women, who had collected €90 by the time they were apprehended, were arrested.

Ms Nevin has eight previous convictions including for road traffic matters and assault.

The €90 was given to Cuisle Cancer Support Centre.

Representing the defendant, Conal Boyle explained that the defendant “had the misfortune to “meet the wrong man, being a Laois man,” in Seamus Doyle.

Detective Doyle agreed with Mr Boyce that the other woman was the main culprit in the adventure.

His client, he explained, is a separated lady with four children, collecting just €173 per week.

He aded that his client has had a stroke this year, and is still recovering from it. Ms Nevin was fined €200 on each of two charges.