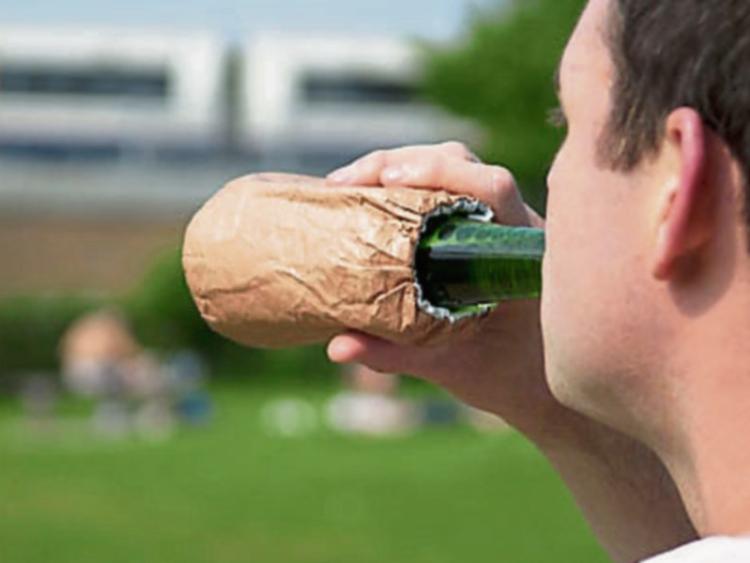 A probation report has been ordered on a Portlaoise man who was caught with a group of other males drinking and smoking in a vacant building.

At last week’s sitting of Portlaoise District Court, Christian Lawless (22), 75 Rossvale, Mountmellick Road, Portlaoise, was charged with entering a building with intent to commit an offence, at the Old Station House, Ballacolla Road, Abbeyleix, on February 12 this year.

Inspector Aidan Farrelly gave evidence that the accused was on the premises of a vacant property with a number of other males, smoking and drinking.

They had no reason to be there, said Insp Farrelly.

Defence, Ms Josephine Fitzpatrick said her client had been asked to the house by a friend.

She said that as none of the other males arrested had been charged with anything, her client felt a bit aggrieved.

To this, Insp Farrelly said that six males were arrested on the night, two of whom received juvenile cautions and three who received adult cautions.

As the accused had previous convictions he did not qualify for a caution, said the inspector.

Insp Farrelly said that the property had been damaged with windows broken, but the gardaí could not say the damage had been caused by the people present on the night.

A number of the males ran from the gardaí and had to be struck with batons to make them comply, but the accused fully complied, said Insp Farrelly.

Judge Catherine Staines noted there were positive letters about the accused in court from various organisations, including from Laois Partnership.

The judge asked Lawless had he stopped taking drugs.

“One or two slips, to be honest with you,” he replied.

The matter was put back to December 14 for a probation report.