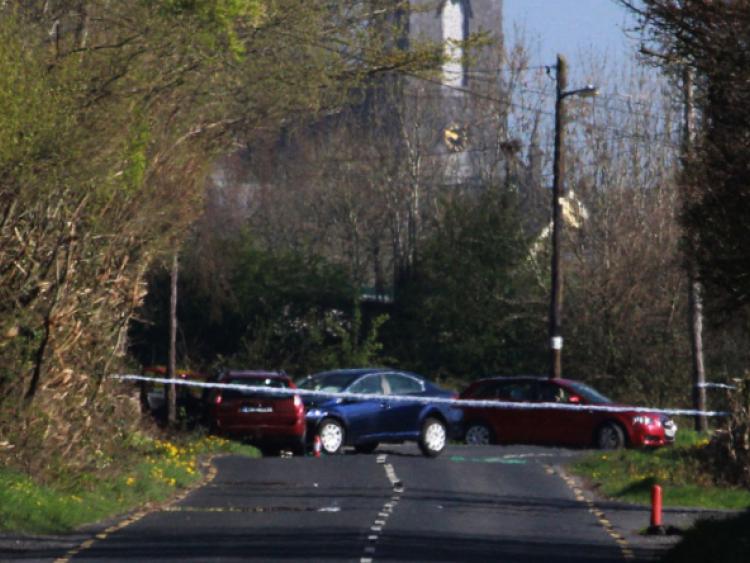 The Treacy family from Portarlington put a 'human face' to the carnage wrought by drink driving according to the Chairperson of the Road Safety Authority Liz O’Donnell.

Speaking at the launch of a new campaign fronted by Ronan and Gillian Treacy, their children as well as emergency services, Ms O'Donnell said people can switch off on hearing about road deaths and injuries because they seem to be 'just numbers'.

She said people rarely know the people behind the statistics but the new campaign which focuses on the death of four-year-old Ciarán Treacy in 2014 at its collateral damage humanises the deaths.

"We are putting a human face on these tragedies through the stories of Gillian, Ronan, their family and those who fought to save the life of their child Ciarán. This is what drink-driving does to families and communities.

"Just one drink impairs your driving - that’s not an opinion, that’s a scientific fact. I am pleading with every road-user to think about this family the next time they consider drinking and driving. And then make the right choice - organise a taxi, get a lift or use public transport,” she said.

The campaign includes a number of short films including one which includes the voice of Ciarán's brother Seán. He was in the car with his mum and brother when a drink driver ploughed into their car on Holy Thursday near Portarlington in 2014.