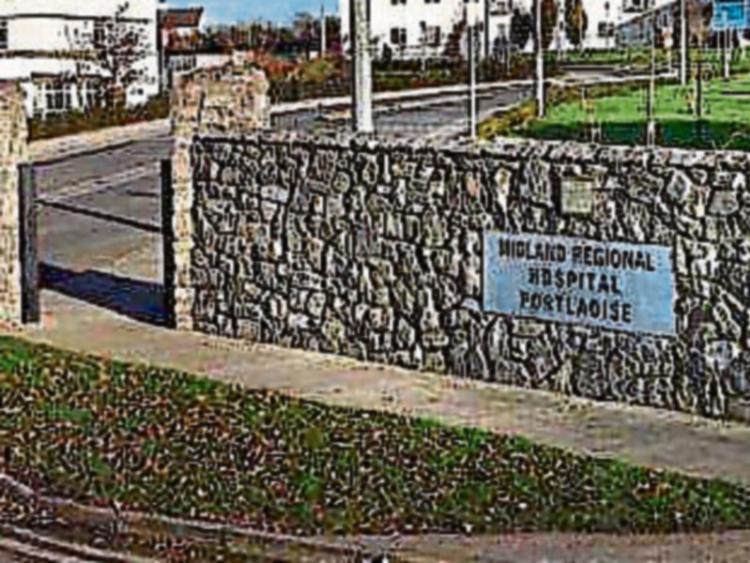 A lot has improved at Portlaoise’s maternity unit, but a lot more work and money will have to be invested to make the partnership with the Coombe hospital succeed, according to the Hiqa report.

Hiqa found a lot of evidence of change for the better in its review. Quality and patient safety concerns are to the fore.

Moreover, there was oversight of the training and education of staff in fetal monitoring and management of obstetric emergencies. Training has also increased.

The integration of services with the Coombe Hospital in Dublin is viewed in a positive light but Hiqa say it has not been advanced far enough.

“Overall, the Hiqa Review Team found that there was evidence of significant progress within Portlaoise Hospital’s maternity services. However, the full integration of Portlaoise maternity services within the governance of the Coombe needs to be facilitated through necessary capital investment and recruitment of agreed key personnel,” said Hiqa.

Plans have been drawn up for remote ultrasound, a stand alone theatre for maternity, and computer services.

Hiqa found little change to the infrastructure of the maternity ward. The outpatients department remained in need of refurbishment to maintain patient privacy and dignity.

Hiqa is also concerned with staffing

“The maternity services at Portlaoise continue to struggle to recruit and retain non-consultant hospital doctors (NCHDs) and this remains a risk to patient safety,” said the review.

The recent appointment of two consultant obstetricians shared across both Portlaoise and the Coombe is anticipated to enable the rotation of NCHDs between both sites.

“This needs to be progressed urgently,” said Hiqa.

The recruitment and retention of midwifery staff and midwifery shift leaders also remained an ongoing issue for the management team in Portlaoise Hospital.

The Review Team were informed that the hospital is funded to have 70 midwives in both clinical and non-clinical positions, while 54 midwives are needed for a hospital with 1,600 births according to HSE’s midwifery workforce planning report.

During the June 2016 on-site inspection, it was reported that there were 48 midwives employed at the hospital. However, 10 of these midwives were unavailable due to sick leave and maternity leave.

The unit is overseen by an interim director of midwifery who is on secondment from the Coombe. All maternity units are supposed to have permanent appointments in place.

Some 150 complaints were investigated on foot of the deaths of controversy which engulfed the hospital’s maternity unit in 2014.

The first 28 cases, 23 involving maternity, were reviewed under the Dr Peter Boylan Review. All women were offered meetings with clinical staff or a team of independent experts. The experts met 16 women.

Under a second phase, the cases of 102 women were reviewed. These underwent similar review to the Boylan process. They were offered meetings with independent parties. Nearly 90% of the complaints related to Portlaoise. A clinical chart review was carried out in 17 cases where an initial screen indentified concerns.

The HSE said the findings of the second phase will be published.

All women were offered counselling and other services in such as physiotherapy and occupational therapy. Continued access to services is provided.

Hiqa said the HSE continues to ensure that work to ensure the women and their families are provided with any additional supports.