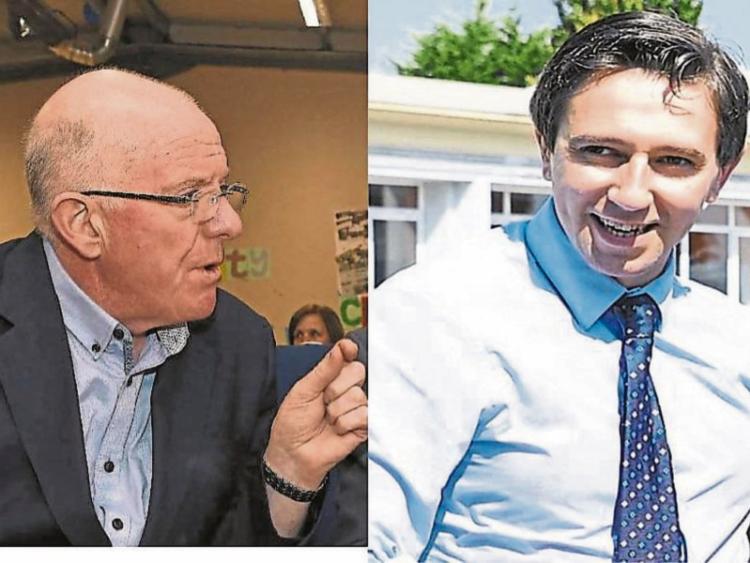 Laois TD and Government Minister Charlie Flanagan says a revised plan for Portlaoise hospital was sent to the Department of Health this week but he has stopped short of saying that hospital is safe from a downgrade.

Minister for Foreign Affairs Flanagan did not know the contents of the plan but he said the Minister for Health, Simon Harris, who will have the final say on the hospital's future, has agreed to visit.

“The Minister for Health has accepted my invitation to visit the hospital. He will do so in the coming weeks,” he said.

Minister Flanagan understood that the “revised plan”, drawn up by the Dublin Midlands Hospital Group CEO, Dr Susan O'Reilly, for the hospital's future has been sent to the Department of Health. The original was submitted last May but not accepted at the time. It is understood to have suggested a substantial downgrade of the hospital in particular A&E.

He accepted the new HIQA report. While referring to improvements he admitted that it also “highlights deficiencies”. He acknowledged the improvements in particular in the maternity.

He said the HSE has “assured him” that it is committed to recruitment of of “appropriate and adequate” compliment of staff in the maternity unit. HIQA found that the unit is short of the number of midwifes needs and capital investment is needed

He said a €7 million increase in the hospital's budget in recent years was welcome but “more needs to be done”.

He said maternity would not move.

He said he was not aware of a proposal to build a regional maternity in Tullamore. As to whether he believed the A&E was secure he said it was people to travel to Dublin.

“The population of Laois and Portlaoise in my view is a very strong case for investment in a range of services at Portlaoise. We have invited people to invest and live in Portlaoise. It is unfair of us as policy makers that they should have to go back to Dublin for services,” he said.

Minister Flanagan called on Dr O'Reilly to consult locally on the future by meeting doctors.

“That was promised it needs to be delivered,” he said.

“I reiterate my criticism of the HSE at national and regional level who have consistently ignored the need to invest in Portlaoise,” he said.

Asked if he felt the hospital was to be downgraded Minister Flanagan said: “It is important that the HSE engage with local stakeholders, local medical people”.