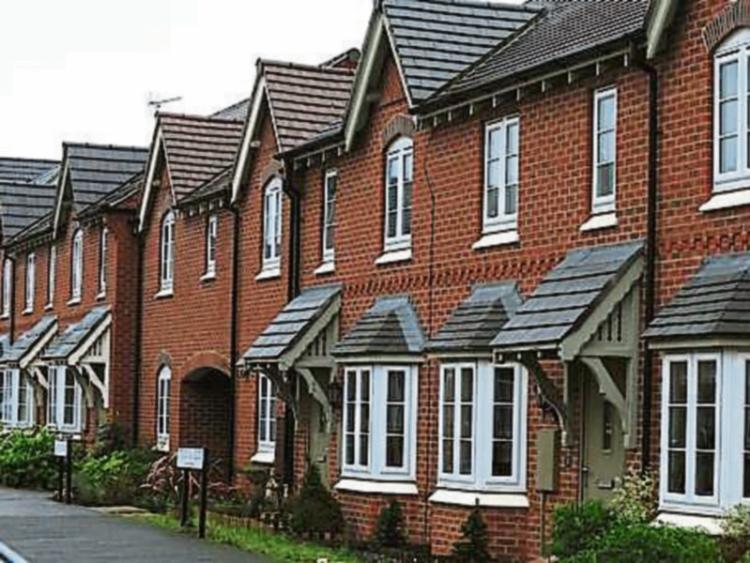 The average rent for all dwellings in the private rented sector in Laois in the third quarter of 2016, and which were registered with the Residential Tenancies Board (RTB), was €644.

The data comes from the RTB’s Quarterly Rent Index which is compiled by the Economic and Social ResearchInstitute (ESRI) for the Board.

It is the most accurate and authoritative rent report of its kind on the private accommodation sector in Ireland.

This is because it is based on 30,260 new tenancies which commenced in Q3 (July, August and September) this year, and which were registered with the RTB.

It reflects the actual rents being paid, according to the RTB’s records, as distinct from the asking or advertised rent.

Nationally, monthly rents grew by 2.3%, marginally slower than Q2, when they increased by 3.5%.

Overall, the data show that rents for houses are increasing at a slightly faster rate than rents for apartments, at 2.6% compared to 1.8%.

In Dublin, the pace of growth has slowed somewhat compared to Q2, with rents increasing by 0.6%.

The slowdown appears to be driven by a marginal fall in Dublin house rents of 0.6%, while rents for Dublin apartments increased by 1.5% over the same period.

This is the first decline in quarterly Dublin house rents since Q1 2013.

This consisted of a 3.6% increase in house rents while the comparable increase in apartments was broadly similar at 3.4%.

This was the fastest rate of growth among all categories in Q3.

Overall, Dublin rents are now 5% higher than at their previous peak in 2007, while rents outside Dublin are now 7.3% of their peak in that year.

Commenting on the latest Rent Index findings, the Director of the RTB, Ms. Rosalind Carroll, said:

“While the rate of growth in private sector rents appears to be moderating, it is prudent not to read too much into the results for any single quarter.

“The market is still volatile and therefore it is difficult to identify patterns.

“In Q2, rents in Dublin went up by 4.4%, whereas this quarter we have seen much reduced growth of just 0.6%

But taking the Q3 2016 data, based as it is on actual rents being paid, as opposed to asking rents, it does appear that the rate of growth has slowed, and in particular that the rate of rental growth in Dublin appears to have slowed.

It should be noted though that while rents outside of Dublin are accelerating, they are still 7.3% behind the peak levels of 2007”.

The RTB website www.rtb.ie (click on “rent index”) also contains an Average Rent Dataset which enables people to check the average rent being paid for five different categories of dwelling types throughout the country, in both urban and rural areas.

This means people can check what is the actual rent being paid for, say, a semi-detached house or a two-bed apartment in their neighbourhood, or in other parts of the country.

The PRTB Index is of assistance for a range of Government purposes, including housing policy generally, and informing the Department of Social Protection’s Rent Supplement scheme. It is also an important reference document in landlord/tenant disputes on rent.