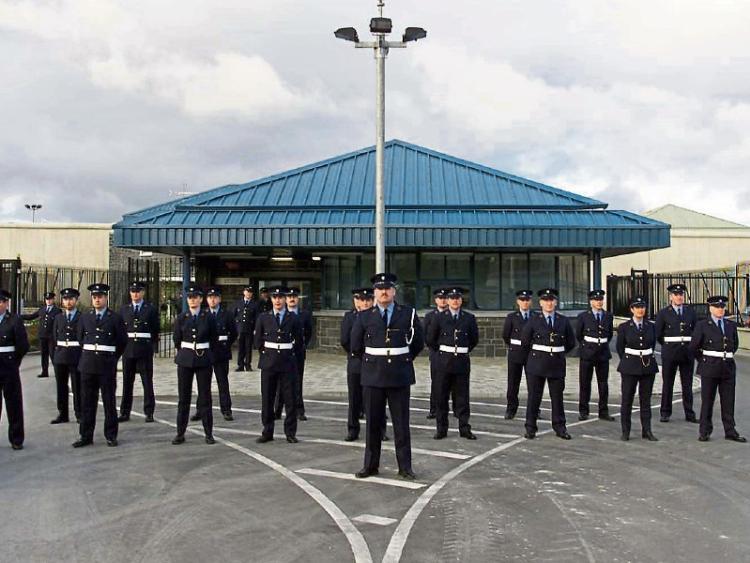 An inmate of Portlaoise Prison who threatened to cut a prison officer’s throat and later threatened to ram the officer’s teeth down his throat has made earnest efforts to rehabilitate, the circuit court has heard.

Ryan Kelly (22), Limerick, was convicted of making threats to kill a prison officer, at Portlaoise Prison in 2014.

On February 19, while he was being escorted by the prison officer, Kelly became very aggressive for no reason at all and threatened the officer by saying he would ram his teeth down his throat.

The prison officer he threatened made a victim impact statement, in which he said he had been a prison officer for nearly 29 years and had trouble sleeping since the threats.

When the case first came before the circuit court in July of this year, the accused told the court he was very sorry for what he had said.

“I didn’t mean any of it, it shouldn’t have happened at all,” Kelly said.

Judge Keenan Johnson remanded the accused in custody to November 29 for a probation report, to include urinalysis and a psychiatric report.

When the case returned to court last week, Judge Johnson noted that the accused was now drug free and had made earnest efforts to rehabilitate.

Saying that Kelly had a very bad history, Judge Johnson remarked that this seemed to be the first time the accused had taken things in hand.

The accused was remanded in custody to February 28 next year, at which time the judge said he would review the matter.