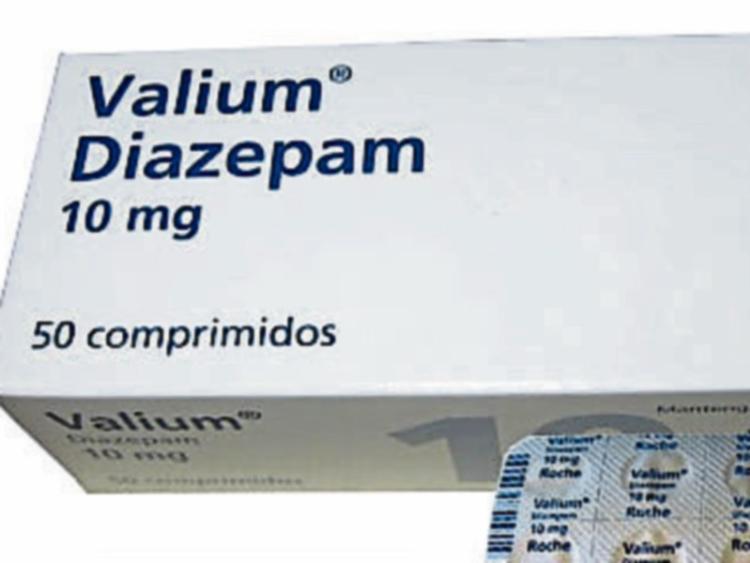 Elizabeth Mullally, 47 Hayfield Meadows, Portlaoise was charged with unlawful possession of drug(s) at that address on February 2 last.

Inspector Ollie Baker outlined to the court that in the course of a search of the defendant’s house, 269 diazepam tablets were found, valued at €500, which she admitted ownership of.

“She purchased them illegally, without prescription,” inspector Baker said.

The defendant had been suffering difficulties with her back, defence solicitor Josephine Fitzpatrick said. She had been prescribed drugs by the hospital where she was treated, “which were effectively morphine, and were too strong,” Ms Fitzpatrick explained.

“She was falling asleep and wasn’t able to attend to her children,” she added.

“She sourced these other drugs as they interfered with her less, in her role as a mother,” Ms Fitzpatrick explained. This was the first appearance by the defendant in court.

In reply to Judge Catherine Staines, inspector Baker said they were satisfied the tablets were for the defendant’s own use.

However, the defendant was not prepared to disclose where she got the tablets from.

Judge Staines questioned how gardai became aware of the defendant. Inspector Baker said they had a search warrant to search the house in relation to the defendant’s partner, as part of an ongoing investigation into the sale and supply of drugs.

A fine of €100 was imposed on the defendant.