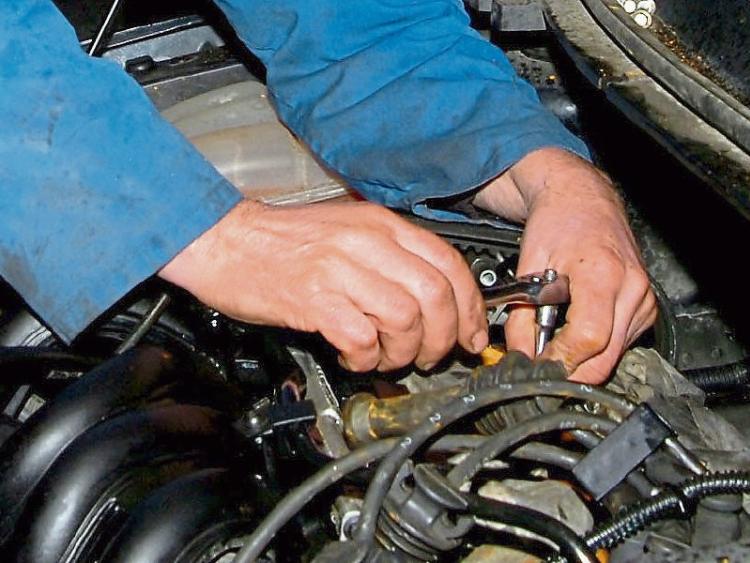 A mechanic who was before Portlaoise District Court for a drink-driving offence while disqualified was warned that he will be jailed if he commits a similar offence in the future.

Linas Petruzis, 15 Elm Lawn, Portlaoise was charged with drink driving and driving without insurance on November 13 last at Kylekiproe, Portlaoise.

The court heard gardai were on mobile patrol when they observed a car being driven near Lidl supermarket by a driver whose head dropped twice, with the car clipping the roundabout.

When the defendant was stopped by gardai, a breath sample gave a concentration of 80 milligrams of alcohol per 100 millilitres of breath.

The court heard the defendant was convicted of drink driving on May 7, 2015 for which he received a two year driving disqualification, which was still in force when he was detected for the latest offence.

Defence solicitor Josephine Fitzpatrick said the incident happened in the early afternoon and the defendant had been drinking the night before. “He took a foolish decision to attend for groceries at Lidl,” she said.

The defendant has undertaken an alcohol awareness course since the incident. He no longer has access to the vehicle, Ms Fitzpatrick said.

“Do you realise you could have killed somebody?” Judge Catherine Staines asked. She also asked if he realised what a disqualification means.

The defendant gave an undertaking to not drive in future.

A six-month jail sentence was imposed on the defendant, which was suspended for two years. The defendant also received driving disqualifications of six and two years.