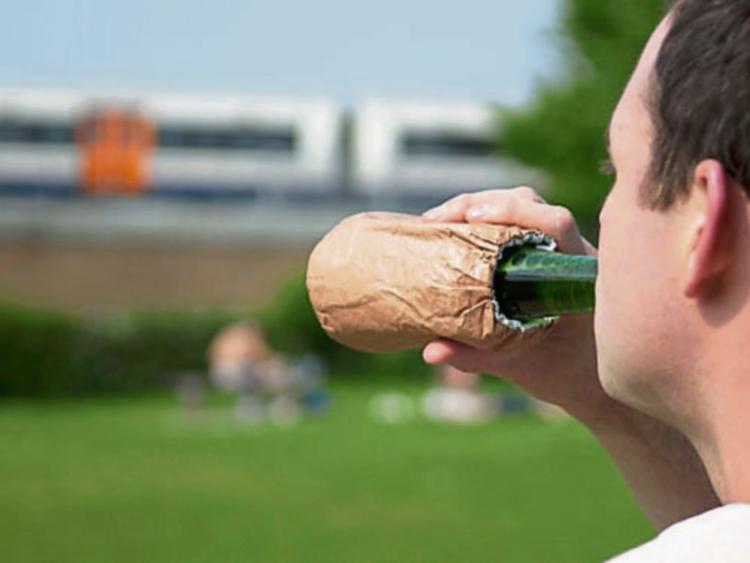 The incident had been completely caused by drink, defence solicitor Declan Breen said. “He was drinking copious amounts of alcohol during the day and has no recollection of what happened,” he said.

The defendant was extremely apologetic and realised he “didn’t cover himself in glory” with his behaviour. The defendant has a part-time job in a supermarket and the incident has acted as a catalyst for his drinking.

Kirwan was willing to attend the six-week courseAthy Alternative Project.

“I want a certificate to show he has attended every session. You have to stop drinking, it’s as simple as that,” Judge Staines said to the defendant.