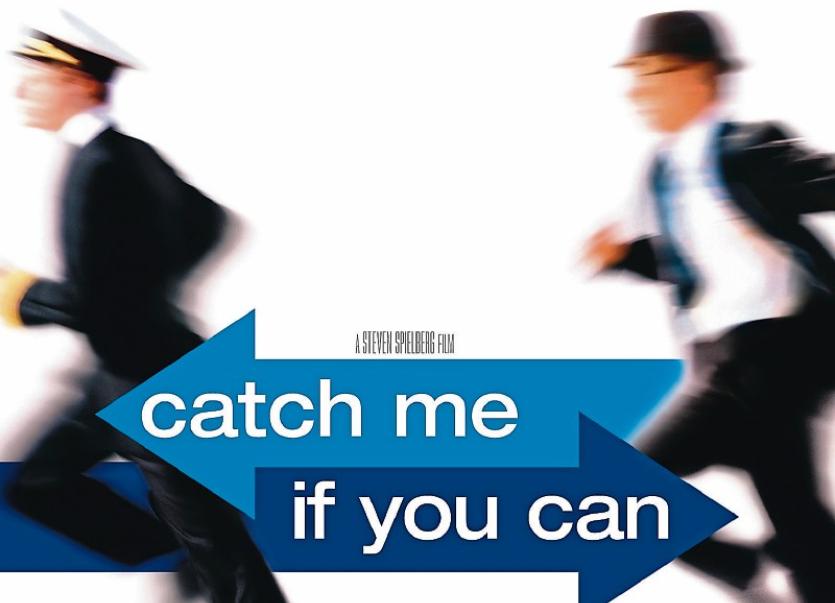 A man bought a PPS number and false documents in order to construct a fake identity to defraud almost €18,000 from the Department of Social Welfare in Portlaoise.

Judge Keenan Johnson said it was like something out of a novel, or the film ‘Catch Me If You Can’, after hearing that Harrison Okunrobo, of no fixed abode, had worked for the same company under two different names while also claiming social welfare.

At last week’s circuit court, Okunrobo was charged with a number of offences under the theft and fraud act, relating to dates between 2005 and 2010.

Garda Michelle Marrinan gave evidence, along with State prosecutor, Mr Will Fennelly, that in December 2010 the Department of Social Welfare conducted interviews with a Mr Johnathan Easy, after having concerns about the authenticity of a driving licence Mr Easy had produced to apply for disability benefit.

In June, 2012, the gardaí searched the home of Mr Easy at 10 Newpark, Portlaoise, and found documents in two wallets, one in the name of Johnathan Easy and one in the name of Harrison Okunrobo. There were driving licences, passports and P45s in both identities.

When arrested, the accused identified himself as Harrison Okunrobo.

Garda Marrinan said that Okunrobo had purchased a PPS number for €500 and a false UK passport for €500.

Garda Marrinan said that the accused had possibly bought the PPS number from a foreign national who was leaving the country.

The accused had also applied for a medical card in the name of Easy, and had an affidavit signed by a local solicitor saying he was Johnathan Easy.

Garda Marrinan said that the accused had claimed he had committed the offence because his girlfriend was pregnant and he needed extra money.

Remarked Mr Fennelly: “It was a very prolonged pregnancy because this went on two years.”

Displaying a similar sense of humour, Judge Johnson said: “It seems it was exceptionally easy to acquire the identity of Easy.”

The court heard that the accused worked with Boston Scientific in Galway under the name Okunrobo between 2004 and 2005, then was reemployed by the company as Easy from 2005 to 2007.

Mr Fennelly said that the company was a big organisation and the accused was able to live separate lives.

“It reminds me of the movie ‘Catch Me If You Can’,” said Judge Johnson.

Defence, Ms Nichola Delaney said her client had experienced mental health issues down through the years.

In ruling, Judge Johnson said: “This reads like something out of a novel.”

He described it as quite a sophisticated deception, and the accused had quite serious mental health issues.

Judge Johnson said that further psychiatric assessment of the accused was necessary, and adjourned the case to February 28 next. He said he wanted proposals on that date for compensation.

for the accused to pay back what he had stolen from the State.