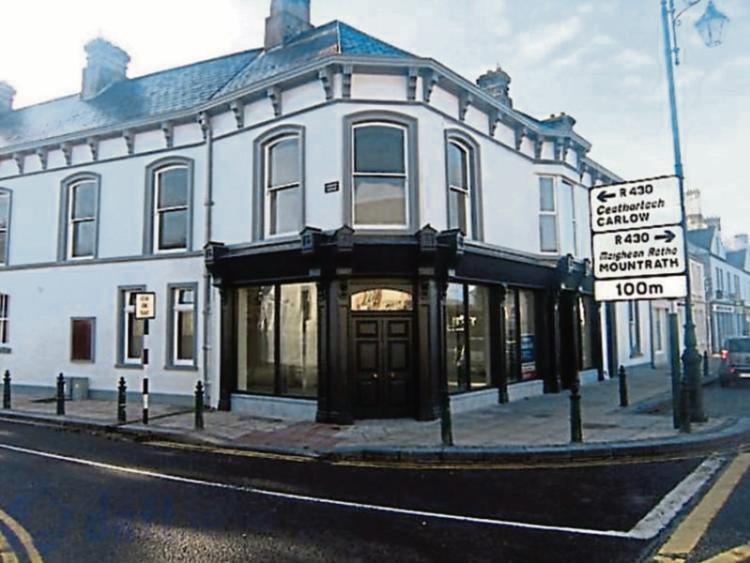 A man involved in an attempted bank robbery in 2001 in which a garda lost his life had his driving licence restored at last week’s sitting of Portlaoise Circuit Court.

Kevin Lynch (47), with an address at 2 Russell Court, Russell Square, Tallaght, Dublin 24, was put off the road for 20 years and jailed for ten years, after a stolen BMW he and a number of others were travelling in was intercepted by gardaí in Abbeyleix on December 7, 2001, as they were on their way to rob the local AIB.

They were intercepted and the car rammed by a garda jeep, and Lynch was arrested.

He was sentenced to ten years’ prison for conspiracy to rob, and suspended from driving for 20 years.

A detective sergeant lost his life as a result of the incident.

Applying for the restoration of the driving licence last week, defence for Mr Lynch said the appellant had been released from prison in 2010 and had worked as a car park attendant since. He has now been offered work as a driver.

Taking the witness box, Mr Lynch said he was trying to get his life back together and had been offered work with a courier company.

He said he was very sorry for the offences for which he had been jailed.

Judge Keenan Johnson told him that he seemed to be making an effort to turn his life around, and agreed to lift the driving disqualification.

Mr Lynch had previously applied for the restoration of his licence last October, but on that occasion there were State objections and Judge Johnson ruled that he was not satisfied with the application.