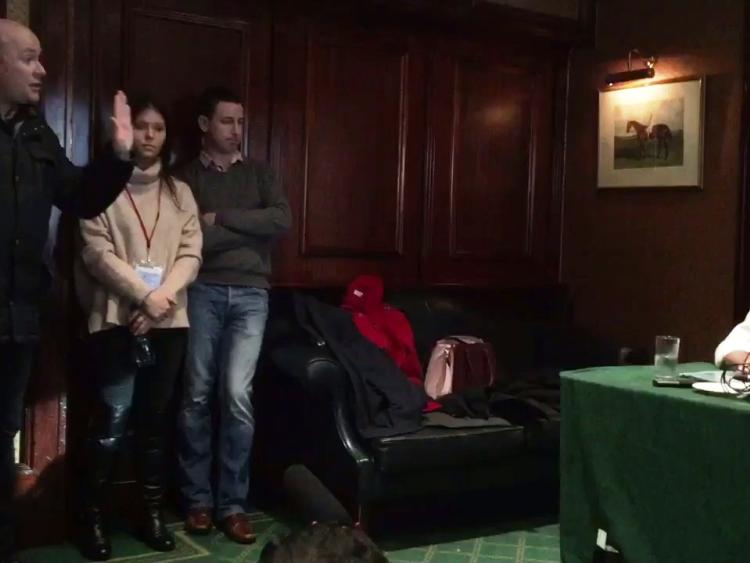 Following yesterday's statement in the Dáil by Dep Adams on the murder, Austin Stack accused him of lying.

"You as a public representative are an absolute disgrace. I have no intention of listening to anything else you have to say. You've told your lies and your untruths in Dáil Eireann yesterday. I am now putting firmly the ball in your court. Take the names of the individuals you know to An Garda Siochána," he said, during a Sinn Féin conference on Brexit in a Dublin hotel today, December 8.

Mr Stack then left, and Dep Adams made a statement.

"I just want to reject absolutely Austin's assertion that I told lies or untruths. I haven't and I'm quite content to co-operate with the guards in all of these matters," he said.