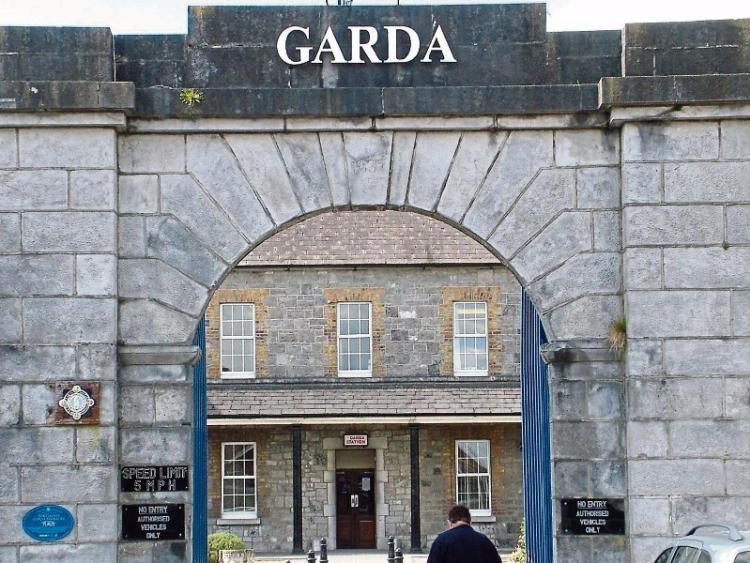 The operation was held across the Eastern Garda Region from the 5th – 9th of December 2016. During the week long operation a day-of-action was carried out in each of the five Garda Divisions (Meath, Westmeath, Wicklow, Laois/Offaly and Kildare). The operation was co-ordinated by the Eastern Region Co-ordinating and Tasking Unit (CTU).

In total, 50 individuals were arrested. A total of 61 Bench Warrants, 1 Committal Warrant and 108 Penal (arrest) Warrants were executed.

The operation resulted in a significant number of repeat offenders being lodged in prison on foot of penal and committal warrants or brought before the courts in custody.

This is the 3rd operation targeting warrants in the Region since August 2016.To date 504 warrants have been executed and 160 persons arrested during these operations.