Minister for Health set to address Portlaoise hospital in Dáil 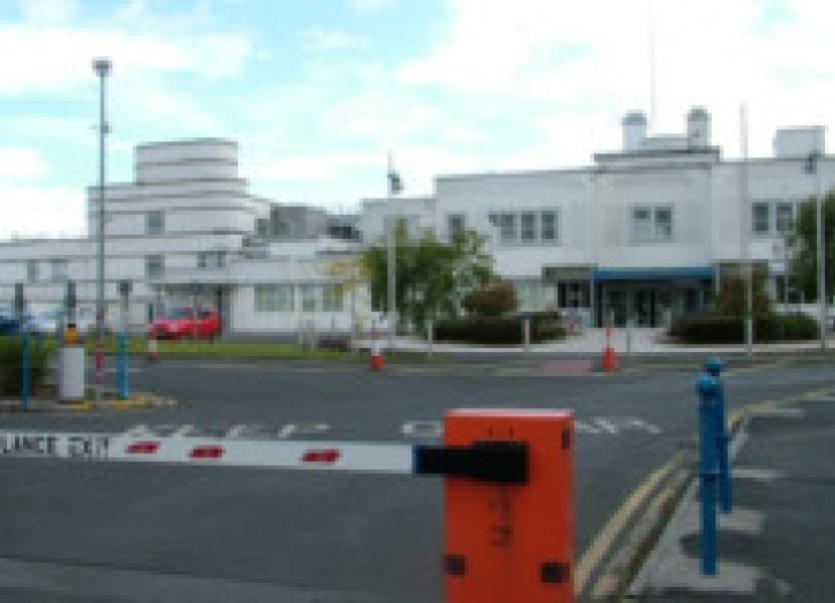 The Minister for Health Simon Harris will make his first official statement in the Dáil this week on the future of Portlaoise hospital since the HIQA report was published last week.

Laois Sean Fleming TD has arranged a special debate in Dáil Eireann on the recent HIQA follow up report into the Midland Regional Hospital Portlaoise, on Tuesday, December 13.

"The answer is simple, take all steps necessary to ensure we have enough of consultants, nurses and medical staff available in the A&E Department to deal with the patients who arrive there.

"Remarkably, the HSE's response to this problem is to consider cutting the number of hours that you open the A&E Department and reduce the number of patients attending to match the number of staff they want to provide there. This attitude by the HSE is totally wrong and if it represents the ethos of the HSE at national level it requires absolute fundamental change.

Minister for Health Simon Harris has the final say on the future of Portlaoise hospital. His Department was given a revised plan for the hospital by the Dublin Midlands Hosptal Group last week.

The Taoiseach Enda Kenny said the revised plan was being "examined in detail".

In its review HIQA found that not enough work had been done at the hospital to justify its status of a Category 3 hospital with A&E and other services to treat serious illnesses.