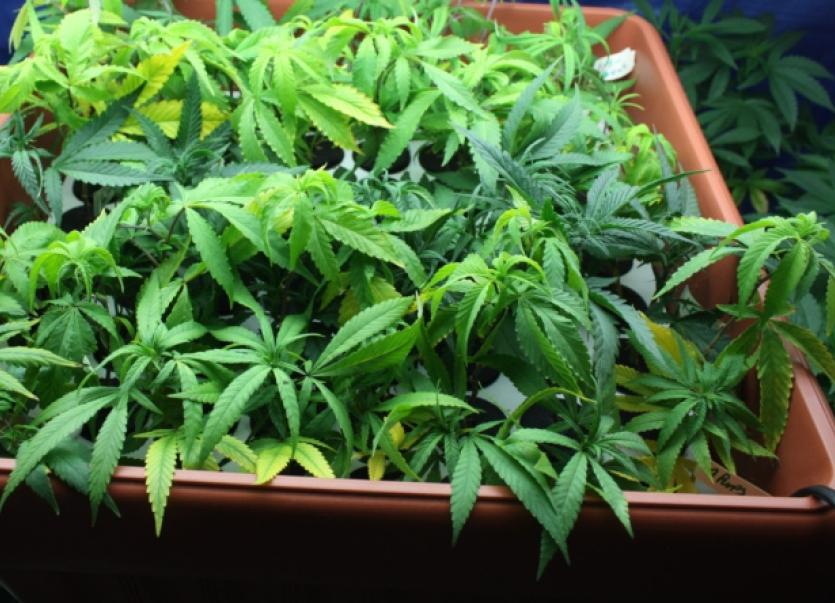 A Malaysian national who operated a cannabis growhouse in Abbeyleix estimated by gardaí to have a potential value of close to half a million euro has complied with a court order and left the country.

Alex Wong Kam Keong was given a five year prison sentence back in February, suspended on condition he leave Ireland.

Portlaoise Circuit Court heard that the operation at Abbeyleix overseen by the accused was an extensive growhouse that required in-depth knowledge and expertise. However, the accused was described as “a gardener at the lowest rung of the ladder,” who received instructions on how to grow the plants via text messages.

Gardaí discovered the growhouse on August 10, 2015, at The Tiles, Portlaoise Road, Abbeyleix.

Det Garda Pat Scully said there were approximately 501 cannabis plants at various stages of growth, as well as 1,183 grams of dried cannabis bagged and vacuum packed. The value of the dried drugs ready for sale was €23,660.

Det Scully said that the actual value of the plants, some of which were seedlings, was €119,820. However, he said the potential value had the plants grown to maturity was €401,600.

In ruling, Judge Keenan Johnson imposed a five year sentence, with the balance suspended for five years on condition Keong enter a peace bond, and agree to leave Ireland.

When the case returned to court last week, barrister, Mr Colm Hennessy said that the accused had now left the jurisdiction.

Judge Johnson marked the matter as dealt with, and made a destruction order on the drugs seized by the State.