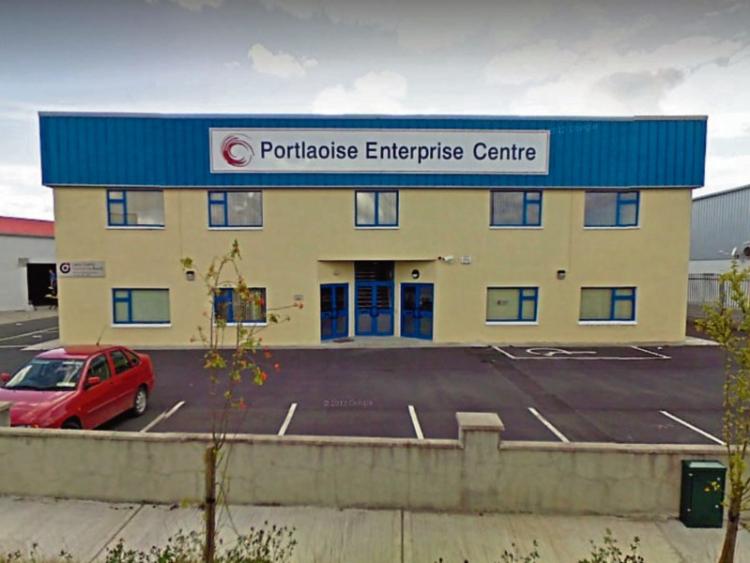 The recently formed support group Down Syndrome Midlands has the backing of Laois councillors in its search for a premises.

Cllr Willie Aird has proposed that the council investigate options for a premises, suggesting that the soon to be vacated Laois Enterprise Office in Clonminam be temporarily leased to the group, “while they work to get a permanent home”.

“The committee have already made a presentation on their aspirations, if we can we should assist them in their search,” he said.

He was seconded by Cllr Jerry Lodge.

“I would stress the urgency. Their aim is to provide essential services and supports. People with special needs should be treated a little bit specially,

“I would ask the local authority to redouble their efforts,” he said.

Cllr John Joe Fennelly is from Abbeyleix, where the long established charity Laois Down Syndrome already has a centre.

He queried why the new group is planning to offer services to other counties.

“We already have Laois Down Syndrome at our Respond centre in Abbeyleix and we have fundraisers to support it, what’s Kildare about? I have no problem with the concept,” he said.

“It would be mostly county Laois,” said the Cathaoirleach Cllr Tom Mulhall.

“My understanding is there would be a range of services not available in other counties, for them to travel to the centre,” said council director of services Donal Brennan.

The new branch would be an outreach of Dublin Down Syndrome Centre, based in Sandyford Industrial Estate.

Cathaoirleach Cllr Mulhall said “at national government level there is very little support for Down Syndrome”.