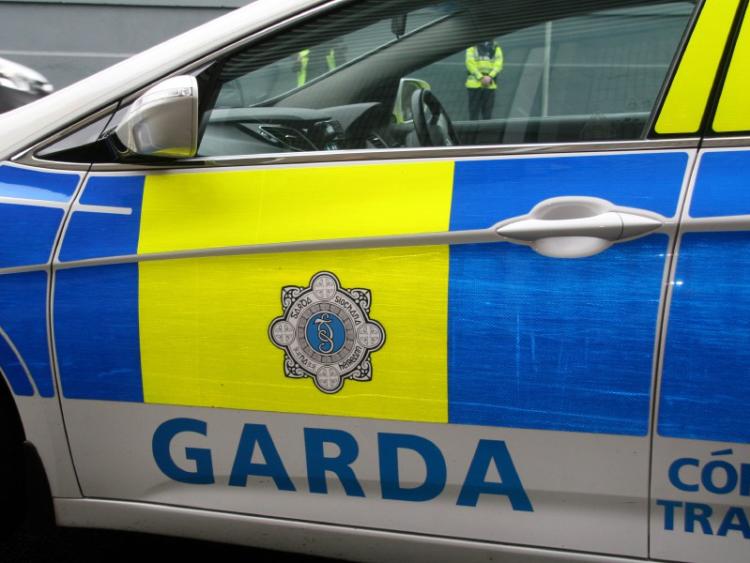 A Portlaoise man who almost struck a garda patrol car and then drove off at speed on the wrong side of the road was told he was lucky he didn’t kill himself or others, when he appeared before last week’s sitting of Portlaoise District Cout.

David Condon (26), 32 Mountain View, Portlaoise was charged with unlawful taking of a vehicle and two counts of dangerous driving at Shannon Road, Mountrath on June 27 last.

The gardai on duty recognised the defendant and knew he was disqualified from driving at the time.

Defence solicitor Anne Manning said the defendant hadn’t taken the car but accepts that he did know it was stolen. The other person who took the car wasn’t able to drive and he took over, she explained.

“He accepts his driving was absolutely crazy and he is lucky he didn’t kill himself or someone else,” Ms Manning said.

The defendant had undergone courses to deal with drug addiction and is now on methadone, which he is slowly reducing. “The last time he came off methadone he did it too quickly and went on a crazy streak,” Ms Manning said.

“He is very lucky he didn’t kill someone,” she said.

The court heard the defendant has 21 previous convictions for road traffic offences, including 5 for dangerous driving. He was previously disqualified from driving for six years.

“I would like to see him get treatment,” Judge Catherine Staines said.

“He really could have killed somebody. He could be facing a manslaughter charge,” she said. Judge Staines added that he should reflect on how serious it was.

She imposed jail sentences of 16 months on the defendant, along with a driving disqualification of 10 years.