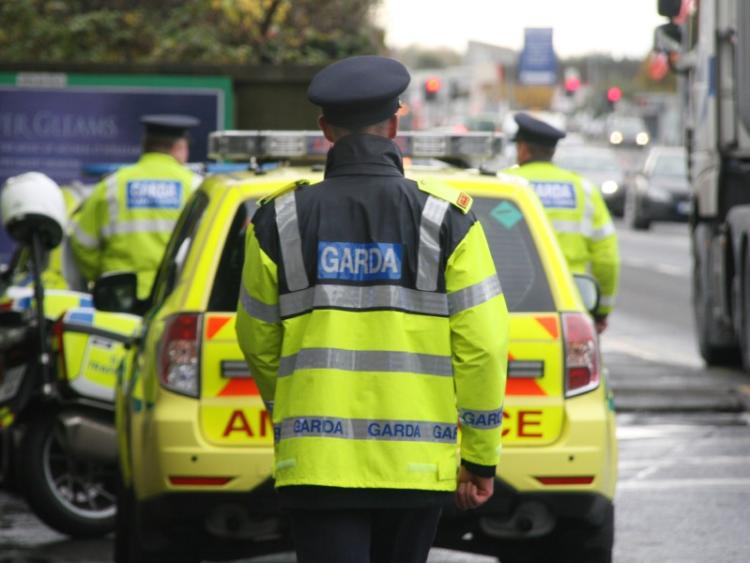 A man obstructed gardai when they attempted to take two mobile phones belonging to him in the course of a search, last week’s sitting of Portlaoise District Court heard.

Before the court was Wayne Farrelly, 44 Lough Gate, Portarlington who was charged with obstruction of a garda at Kilnacourt Woods, Portarlington on January 16 last.

Inspector Eamonn Curley outlined that the defendant was a passenger in a car which was stopped by gardai. “He became nervous,” while the search was taking place, he said.

The defendant put both phones in his pocket which then had to be removed from him, while the defendant was physically restrained.

The defendant had 24 previous convictions, including a number for drugs offences.

Defence solicitor Philip Meagher said his client lives with his mother and has been on methadone for the last five years.

The defendant is working to get rid of his drug dependency and has reduced his methadone quantity from 50mls to 25mls.

“He should have just stepped back,” Mr Meagher said.

The case was put back to February 2 for a probation report. If the defendant proves a suitable candidate then he will be sentenced to 80 hours community service in lieu of a three months’ prison sentence.