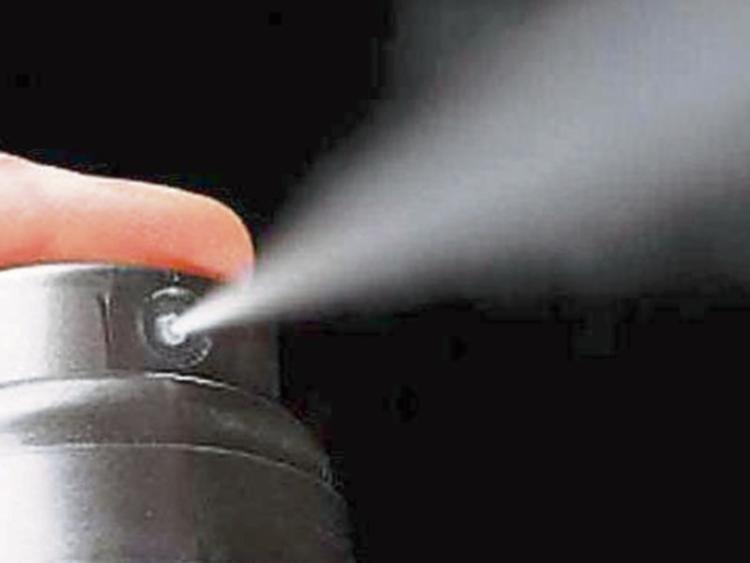 Two men who were in a row had to be pepper sprayed by gardai, Portlaoise District Court heard.

Adam Keogh (23), 37 St Brigid’s Plc, Portlaoise was charged with threatening, abusive or insulting words or behaviour and failure to comply with garda direction at St Brigid’s Place on May 29.

Inspector Eamonn Curley said the defendant had been one of two men involved in a fight. “They were a danger to themselves and others and gardai had to pepper spray them,” he said.

Defence solicitor Anne Manning said her client had addiction issues but has since undertaken a course to deal with this. “He hasn’t come to the attention of gardai since and has been doing well”.