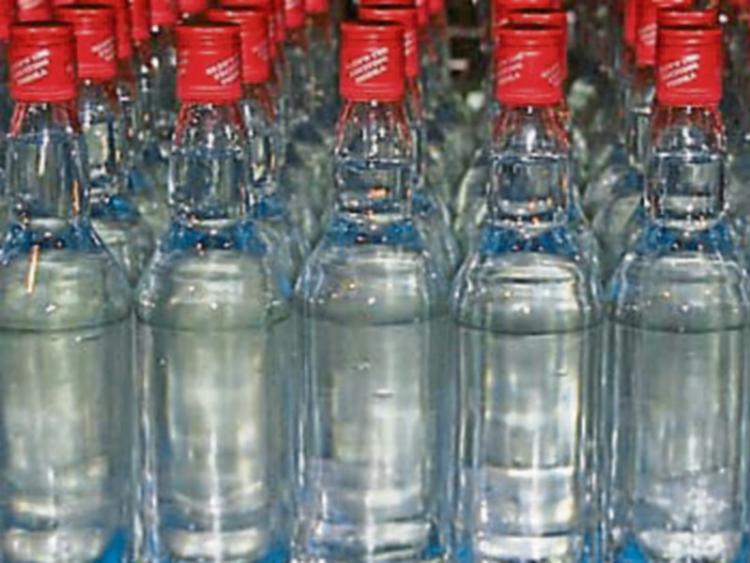 A Portlaoise man who was drinking vodka drink walking through Portlaoise told a garda he was “only a p**k” when he stopped him.

He said to the garda who stopped him: “You are only a p**k. I am sick of being stopped by gardaí”.

Defence solicitor Ann Madden said the defendant had drink taken. He had been at a cousin’s party and was drinking a bottle of 'Wicked' when stopped by gardai. “He took umbrage at being stopped when he wasn’t doing anything wrong” .

The defendant had drug difficulties but is now drug free and is working.

“He needs to be alcohol free, otherwise he wouldn’t be here. He is going to have to stop drinking alcohol if he wants to stay out of prison,” said Judge Catherine Staines said.

The case was adjourned to February 16 for a probation report. He must abstain from alcohol and illegal drugs.