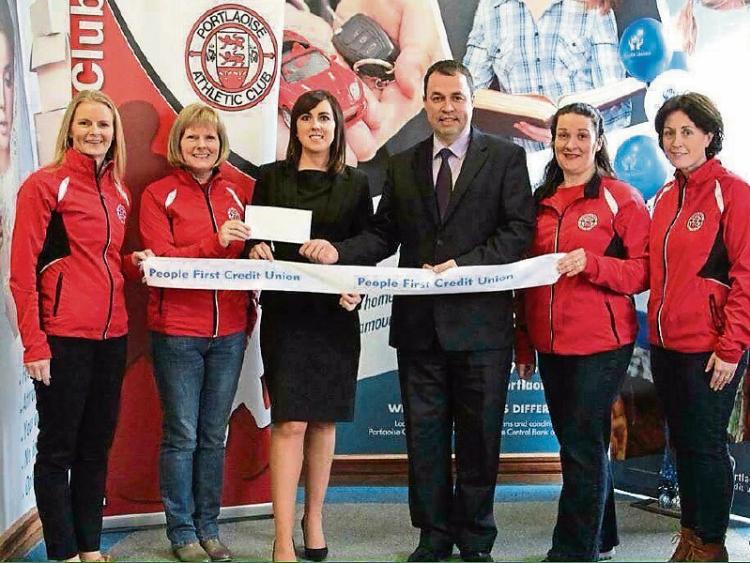 Laois' biggest credit union branch is to seek the green light from its members for an expansion into Kildare.

The People First Credit Union has begun the work of merging with Athy Credit Union. Approval for the process to proceed further is to be sought at the People First AGM in Portlaoise next Monday night, December 19. The move would push membership to some 35,000 people.

Clive Davis is chairman of the People First Credit Union which covers Portlaoise and last year expanded in Laois. He asks membership for the goahead in his report to members.

Mr Davis said this merger will allow People First Credit Union to build and expand its Common Bond which, it is claimed, will bring substantial benefits to both organisations. He said it would also increase the prospect of a debit card service for both.

He said the merger with Abbeyleix brought benefits and he hopes that the Laois membership will back the move at the AGM.

This is the latest in the list of significant restructuring of the Credit Union movement in Laois. Alongside the Portlaoise Abbeyleix merger, over the past two years Mountrath, Rathdowney and Durrow Credit Unions have joined with St Canice's Credit Union in Kilkenny.

Portarlington and Mountmellick Credit Unions remain independent. Before the merging process began there was a loose alliance of credit unions in Laois but no formal ties.