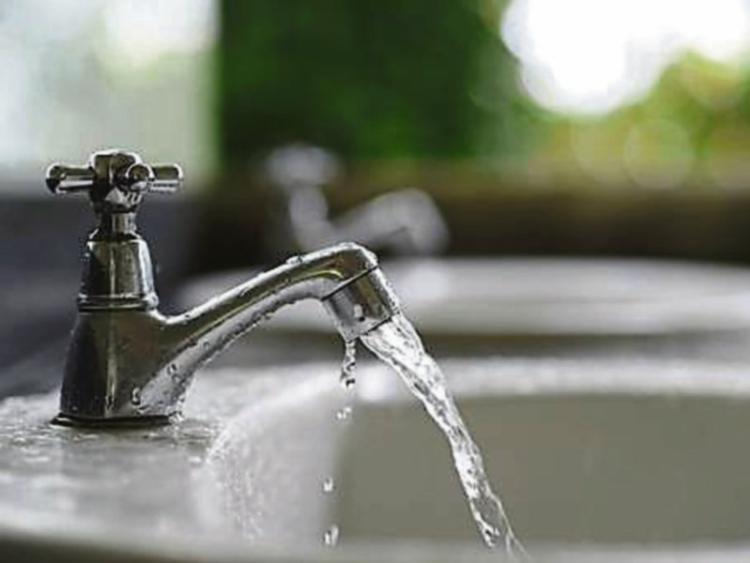 At this stage there is a surfeit of public ennui over the whole issue of water charges.

However, it is a fundamental issue, and one that cannot be brushed aside.

It concluded that every household in the country should have a generous allowance for water use, wasters should be penalised, and that the financing of water services for normal domestic and personal use be funded as a “charge against taxation.”

An Oireachtas committee has now been tasked with analysing the report. Its recommendations will then be put to a vote in the Dail.

The losers in this whole sorry mess are the people who grasp that water has to be paid for, and who did so.

For instance, in the month prior to last February's election, Irish Water claimed 61 per cent of its customers were paying charges at the end of the third billing cycle, and that a total of 928,000 customers had paid part, or all, of their bills.

Politicians have lost all credibility on the water charges fiasco.

The question now begs itself as to how the capital investment plan, published by Irish Water in October 2015, will be financed?

Should all this be financed from general taxation, we will either have to pay additional taxes or put up with reduced public services. Or maybe a combination of both.

The interests of many people, who paid their water charges, have been sacrificed to short term political interests. Serious damage has been done to any hope of getting a proper national system of water and sewage treatment in place.

The refunding of those who paid charges is an unnecessary sideshow when one considers the larger issues involved, and that involves a water system which is creaking towards failure.