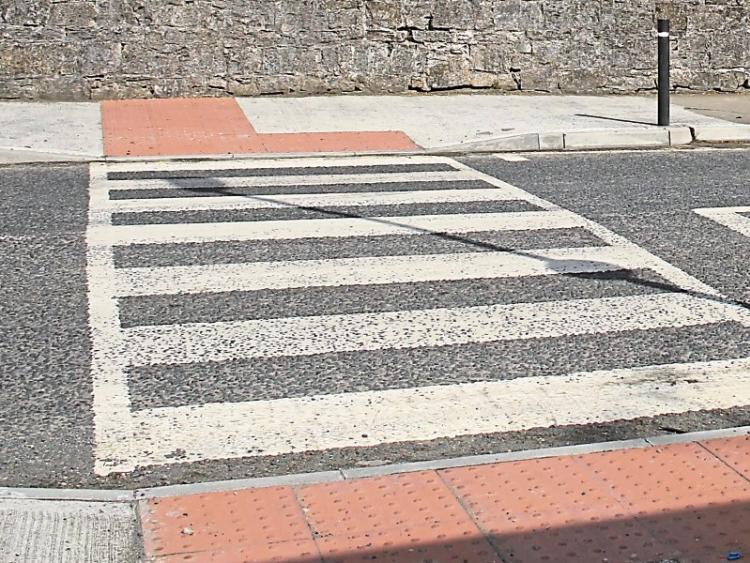 Nearly seven months since a pedestrian crossing was completed to improve safety at a Laois school, the road remains hazardous for children because the ESB has not connected the pedestrian lights the power supply.

Laois County Council has confirmed that that a pedestrian crossing at St Fintan's Boys National School in Mountrath is not yet fully operational. Paperwork appears to be holding holding up the connection.

"There is a delay in completion of pedestrian lights because ESB has not issued connection agreement. It is expected that the lights will be operational (by the) end of January subject to ESB connection," said a reply from the council's engineering staff to Cllr James Kelly.

Cllr Kelly raised the issue at the Borris-in-Ossory Mountmellick Municipal District meeting. He asked if a timeframe could be given for the completion of the traffic calming measures at the school on the New Line Road.

Laois County Council's area engineer Brenda Cuddy confirmed that the crossing was completed last June but it was up to the ESB to connect lights.

Cllr Kelly was critical of the state electricity company.

"It's crazy that it's been completed for more than five months and it's still with the ESB and they haven't completed it," he said.