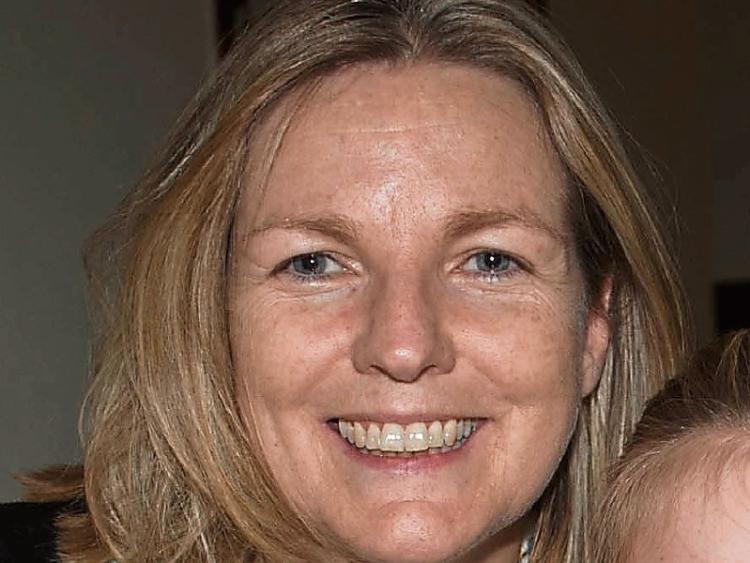 Widespread sadness has greeted the passing of Deirdre Conroy, who died after a long illness last Friday, December 9.

A well known business person and personality, Deirdre (49) was the founder and owner of DC Tiles on the Dublin Road.

She had bravely battled cancer for up to a decade, with periods of remission, until her condition deteriorated last week.

Huge crowds attended her funeral in SS Peter and Paul's Church in Portlaoise at 12.30pm on Sunday.

Symbols of her life were brought to the altar, reflecting various facets of her life, including her love of Portlaoise, GAA and her business.

Two of her nephews sang some of her favourite hymns.

Reposing was at her mother's home on the Ridge Road, Portlaoise on Saturday.