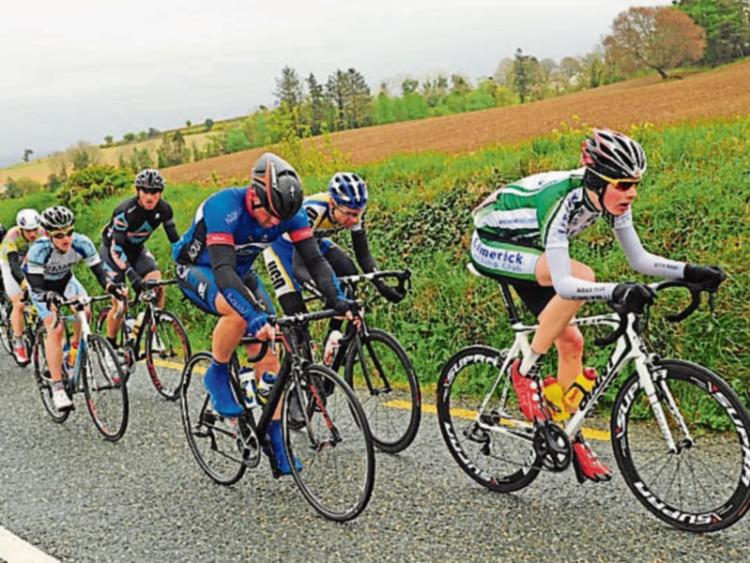 A deep gully on the road between The Swan and Clogh villages has caused “one or two cyclists to fall off their bikes into it”, says Cllr Padraig Fleming, who is asking Laois County Council to restructure the gully.

Council engineer Philip McVeigh’s reply is that investigations have shown the gully, between two bad bends, appears to have been pressed down below the road surface, and it will be fixed in February.

“I’m happy with that,” said Cllr Fleming, at the Graigue Port municipal district.