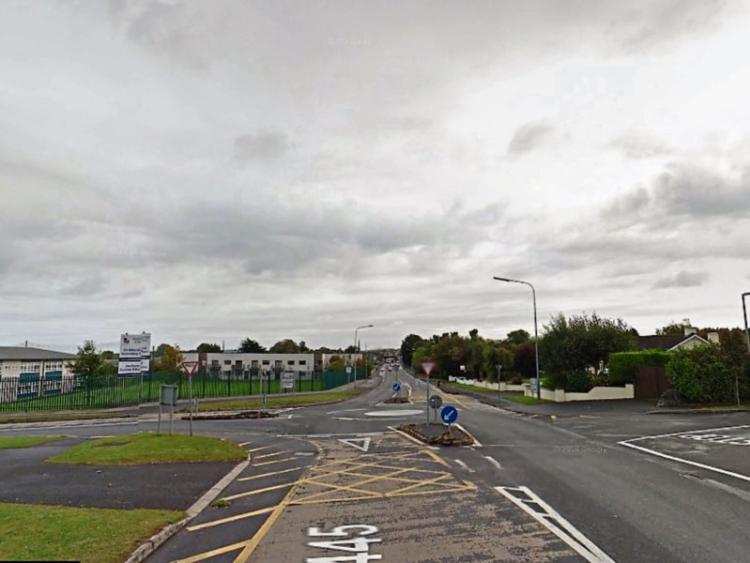 Opposition is mounting to plans to extend by 141 houses Rockview in Portlaoise, with residents of two estates voicing their fears over traffic congestion, pedestrian safety and anti-social behaviour.

The plans from Breven Commercial Limited also include 330 new parking spaces at the estate on the Mountrath Road, a creche, and the relocation of the existing entrance.

Laois County Council has received numerous objections from residents of both Rockview and Ashton Manor, as well as elected representatives.

Deputy Brian Stanley and local Councillor Caroline Dwane Stanley have said that the relocation of the site entrance closer to Ashton Manor will mean the roadway is too close to an existing dwelling.

Regarding the roundabout outside Rockview, Ms Connie Skerritt, 13 Rockview Drive, said: “there is not one motorist who currently uses that roundabout correctly, including Guards.”

She also said that to “dump” nine social housing units in the middle of the estate would invite “a community of potential antisocial behaviour into an established areas of homes”.

Likewise, Mr Darren Connolly and Ms Naomi Ferguson, 4 Rockview Green, said: “It appears a cynical move by the proposed developers to allocate the social housing within the existing development as opposed to where they might be selling the new houses.”

Many residents said there was not enough parking allocated for the proposed creche, and Mr Keith and Ms Miriam Walsh, 15 Rockview Drive, pointed out that there was a saturation of creches within the Portlaoise area.

Residents of Ashton Manor expressed their concerns over boundary and privacy issues, with Mr Eoin and Ms Lucia McCourt, 4 Ashton Manor, saying that six houses to be built behind their property would render “the back of our home to be a virtual goldfish bowl”.

Ms Marie Conroy, 2 Ashton Manor, commissioned a report by Liam Ryan, architectural services, which said: “The first eight houses on the proposed development… are a classic example of the poor quality of design and layout in this application.”

And Mr Michael Farrell, secretary of Ashton Manor Residents Association, said that the density of the planned houses leaves little green space. There were also concerns about the proximity of these houses to the boundary of Ashton Manor.