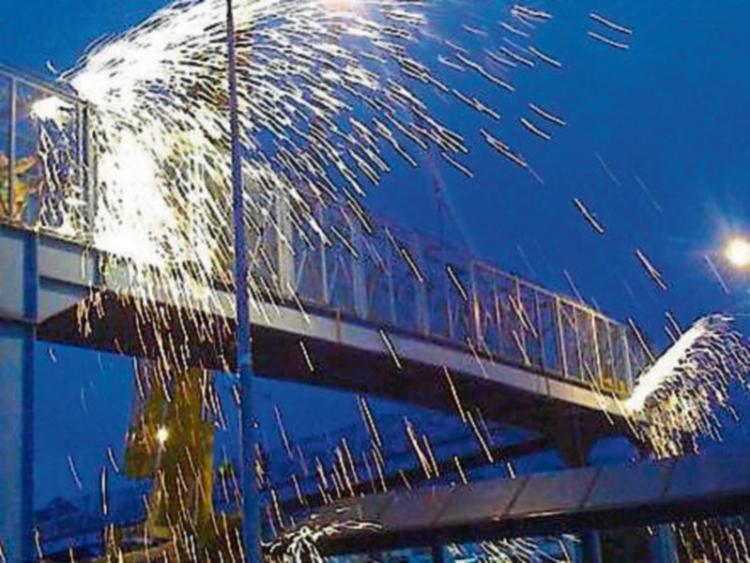 Among her proposals was that the County Council should consider relocating the pedestrian crossing between Tesco and the Kyle Centre.

People were walking out in front of cars in the area, she claimed.

Moving a short distance to James Fintan Lalor Avenue, Cllr Noel Tuohy described as “an act of vandalism” the removal of the Blue Bridge from that thoroughfare.