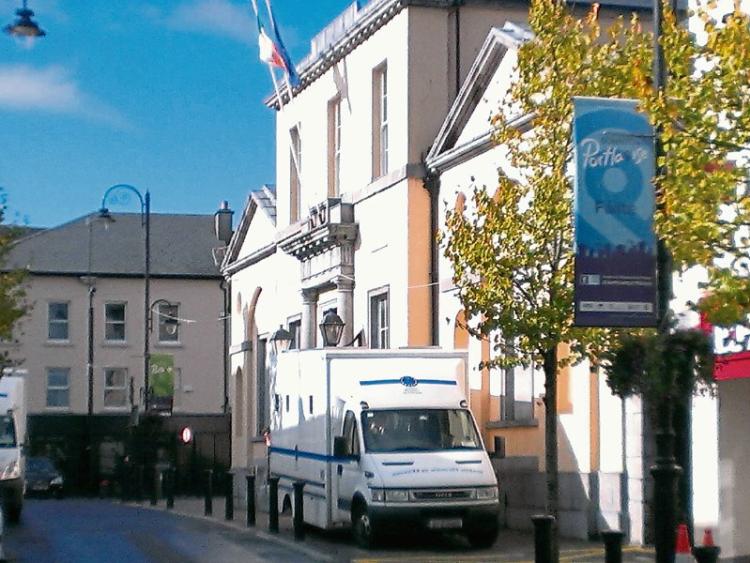 A Mountrath man who smashed a pint glass into his own cousin’s face after the injured party spilled a drink on him has been given the benefit of the probation act.

Delaney had an altercation with his cousin after the injured party spilled a drink over him.

He followed his cousin into the toilets and punched him to the face a number of times, before he smashed a glass into his facial area.

The injured party suffered cuts and bruising, but he did not seek medical attention.

Delaney had no previous convictions.

When the case first appeared before the district court, Delaney handed in €500 compensation and Judge Catherine Staines agreed to postpone sentencing until she saw a victim impact statement, and for Delaney to address further compensation.

When the case next returned to court, after reading a probation report on Delaney Judge Staines said she was not impressed with the accused.

“He has not cooperated with the probation services and he has not taken responsibility for his actions,” she said.

Ordering the accused to write a full letter of apology, Judge Staines said she wanted another €1,000 compensation .

She also said she wanted an up-to-date victim impact statement and the matter was put back to December 15.

When the case returned to court last week, defence, Ms Ann Manning handed in a further €1,000 compensation, as well as a letter of apology.

Telling the accused that this was a very serious offence, she warned him to take the opportunity the court had given him and to have no further contact with the injured party.