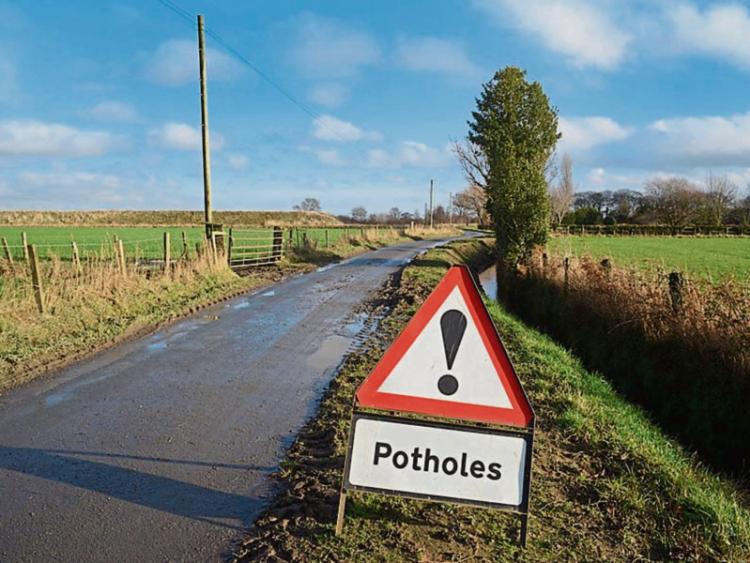 All three requests by Cllr John Moran for roadworks in his area were fulfilled before he asked at December's Graiguecullen Portarlington municipal district meeting.

He asked the council to remove water from a road near Pat Brandon’s house, to hear that the gully is upgraded.

He also asked for road repairs near the water plant at Whitebog, already repaired.

His third motion asked when the road will be resurfaced at Killeen bridge, to be told that the bridge reopens to traffic on December 19.

“I think you’ve the inside track,“ said Cllr Paschal McEvoy.

“I’m going to get you to do my motions,” added Cllr Aidan Mullins.

The stone bridge was closed to traffic for nearly six years, due to being in a dangerous condition. Repairs done this year were estimated to run to €200,000.