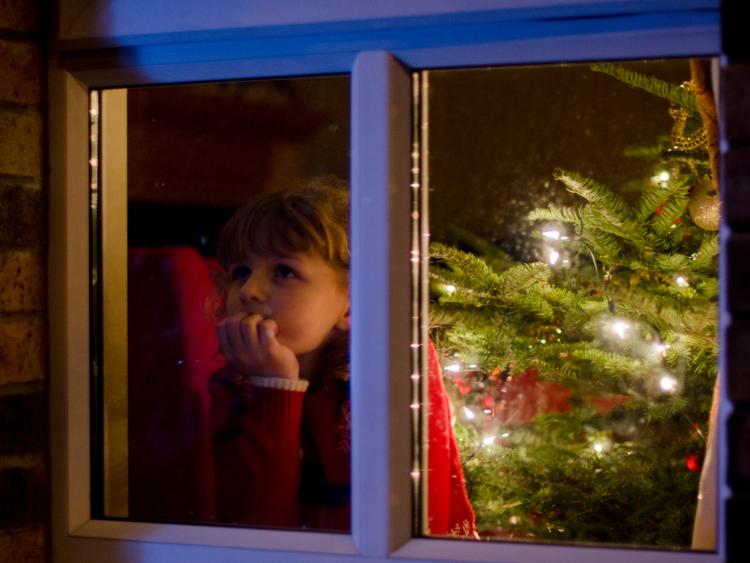 The winner is Michael Lawlor for his photo titled 'The Wait.'

Michael's photo captures the essence of Christmas as he captures Teagan O'Reilly as she anxiously waits for Santa to arrive on Christmas Eve.

Michael emerged as the winner from a large number of entrants.

All the entrants will have their photos featured in a series of galleries on www.leinsterexpress.com over the coming days.