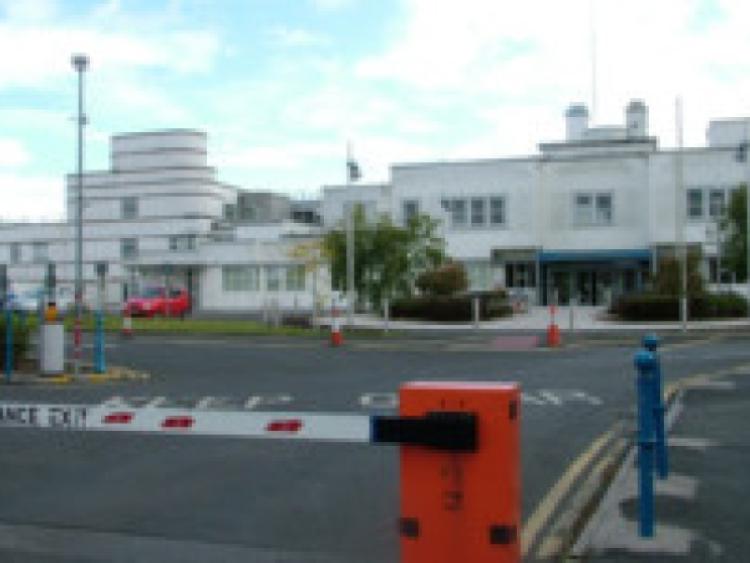 Elective surgery is to be cancelled for the rest of the week and a day ward is to be temporarily used to admit patients overnight to cope with the trolley crisis in Portlaoise hospital.

The Leinster Express has been told that the steps have been take following the implementation of the HSE's Escalation Policy to deal with trolley spike at the Midlands Regional Hospital Portlaoise.

The Leinster Express understands that elective procedures have been cancelled for the rest of the week and management have also been forced to convert a day ward into an overnight unit on a temporary basis.

The public has also been advised to attend using their GP or Midoc Service (K-Doc for Naas) for medical assessment, where possible.

The DMHG said: “As part of the escalation policy at the hospital, some patients are being moved to the day-ward overnight. Elective in-patient surgery has been cancelled this week, totaling three operations; all caesarean sections will go ahead as scheduled".

It claimed the total number of patients currently on trollies by 4.30pm on Tuesday stood at 10.