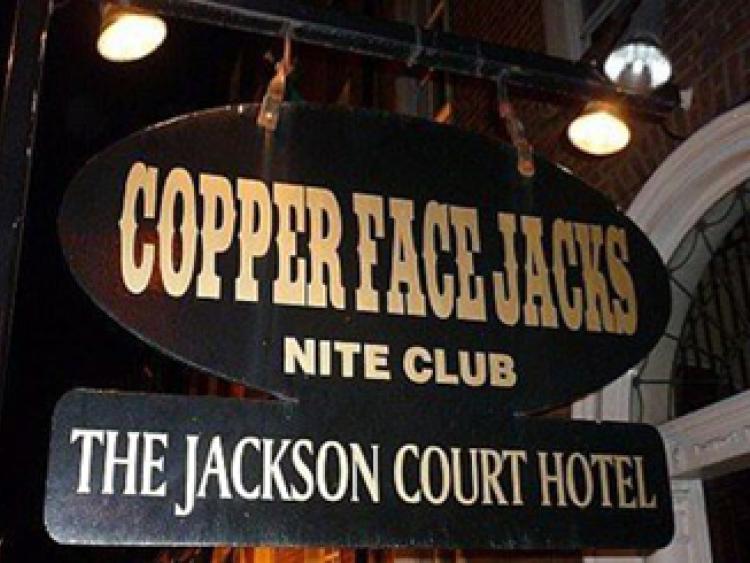 The Laois team behind the country’s best known nightclub ‘Coppers’  turned a tidy profit last year and his built a €54.8 million fortune.

Figures show that Breanagh Catering Ltd recorded the increased profits in the 12 months to the end of January 31 this year. The accounts show that the firm’s gross profit increased from €10.45m to €11.35m.

The nightclub, which is owned by the low-profile Cathal Jackson from Ballinakill and Paula Jackson, show that the company has accumulated profits of €67.58m at the end of last January.

The nightclub operates seven nights a week and contains six bars, two covered beer gardens, a cocktail bar and a premium level that is made of a private room aimed at hosting parties. The club now employs 195.