What’s top of the list for all good girls and boys this Christmas. 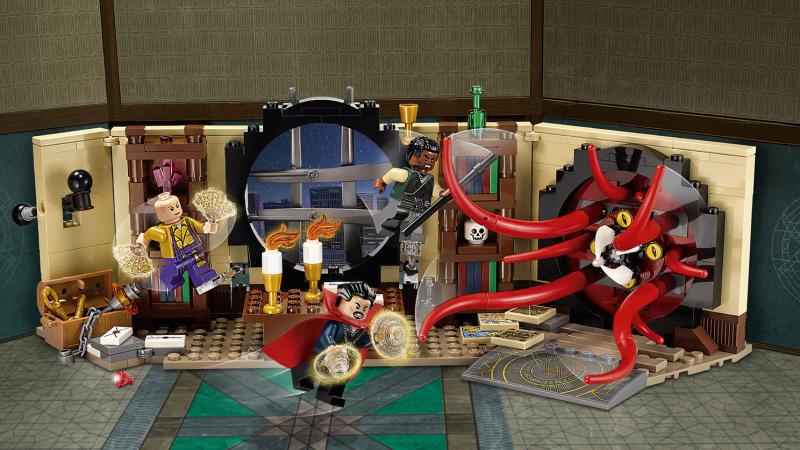 The Doctor Strange set is just one of the many superhero-themed Lego sets available, with a Captain America: Civil War airport battle set, and a lovingly detailed recreation of the original 1960s Batman TV show batcave set, complete with Wayne Manor and a host of characters, also worth forking out for.

And with Star Wars still a force to be reckoned with, Lego’s extensive range of Star Wars sets are sure winners for anyone’s wish list, with detailed replicas of AT-ATs and the Millennium Falcon undoubtedly attracting the more mature interlocking brick system aficionado.

With Rogue One: A Star Wars Story just hitting cinemas, and Disney planning to release another Star Wars movie every year until, quite possibly, the extinction of all mammalian life on earth, all manner of Star Wars toys are available guaranteed to light up the faces of little Jedi everywhere.

The Force Awakens’ little beachball droid BB-8 can be brought home in radio-controlled form, while pretty much anything featuring Sith-wannabe Kylo Ren is worth having.

In fact, just buy a load of Star Wars stuff and forget everything else. But maybe I’m biased, having been such a Star Wars fan since childhood I even convinced my parents to name my kid sister Leia.

Eschewing the muck and mess of actual animals, electronic pets are proving popular this year. Top of the tree is the Zoomer Chimp, a creepy, dead-eyed simian that is voice controlled and performs 100 different tricks

Also looking for a good home is the Wow Wee Chip the Robot Dog, which uses the latest technology to ensure that each Chip Robot Dog will have a unique personality, created over time as as they respond to their owner’s instructions. Remember, a dog is not just for Christmas - it’s worth holding on to until the batteries run out, at least. 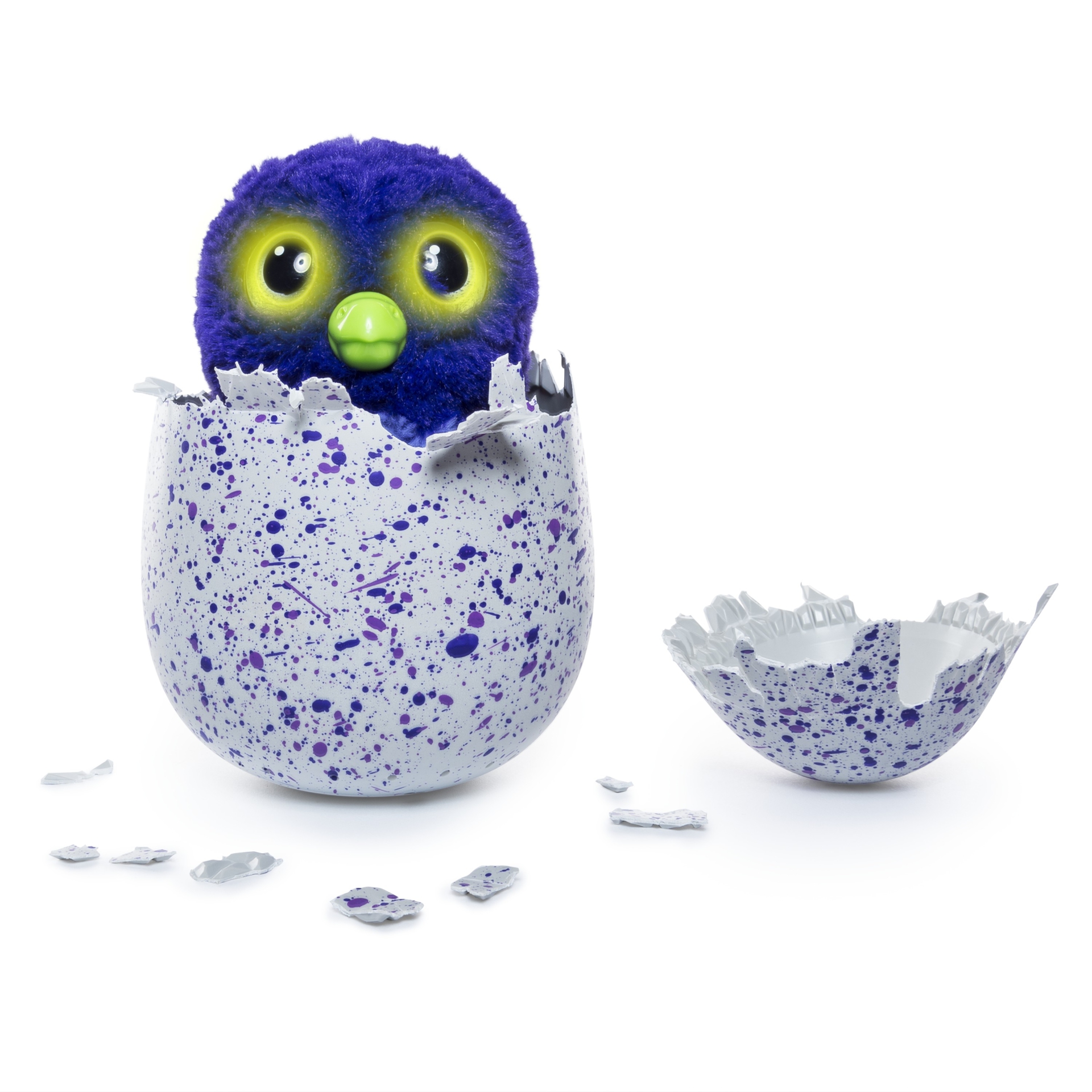 In a similar vein, Hatchimals are proving to be the surprise hit of 2016, fluffy little penguin-like critters that hatch from an egg when you rub and tap the surface. Once ‘born’, the Draggles and Pengualas sing, dance and answer simple questions. Sadly, an answer to the question, ‘How can I become a millionaire by inventing the next hugely popular kids’ toy?’ is not available.

Boasting the latest in foam bullets and garden warfare, the newest model of NERF comes with three ways to blast, ranging from the Elite Dart blaster, the MEGA Dart Barrel Extension and the Missile Launcher Stock, tailor-made to end all household peace and quiet.

Slightly less likely to end in tears is the Barbie Pop Up Camper, which will take little girls and their Barbie dolls on adventures far and wide, with three floors to explore and a host of hidden accessories. According to a recent poll released by the National Retail Federation, Barbie is still the most popular toy for girls this Christmas, favoured by 23 percent of shoppers.

Quite possibly the ultimate embodiment of the 21st century’s culture of narcissism, the SelfieMic is a combination karaoke-mic-and-selfie-stick which allows people, with the aid of an app, to record their own music videos. Invite the neighbours round to whoop and holler, get a couple of millionaires to sneer criticism in your general direction, and the full X-Factor experience can be yours. 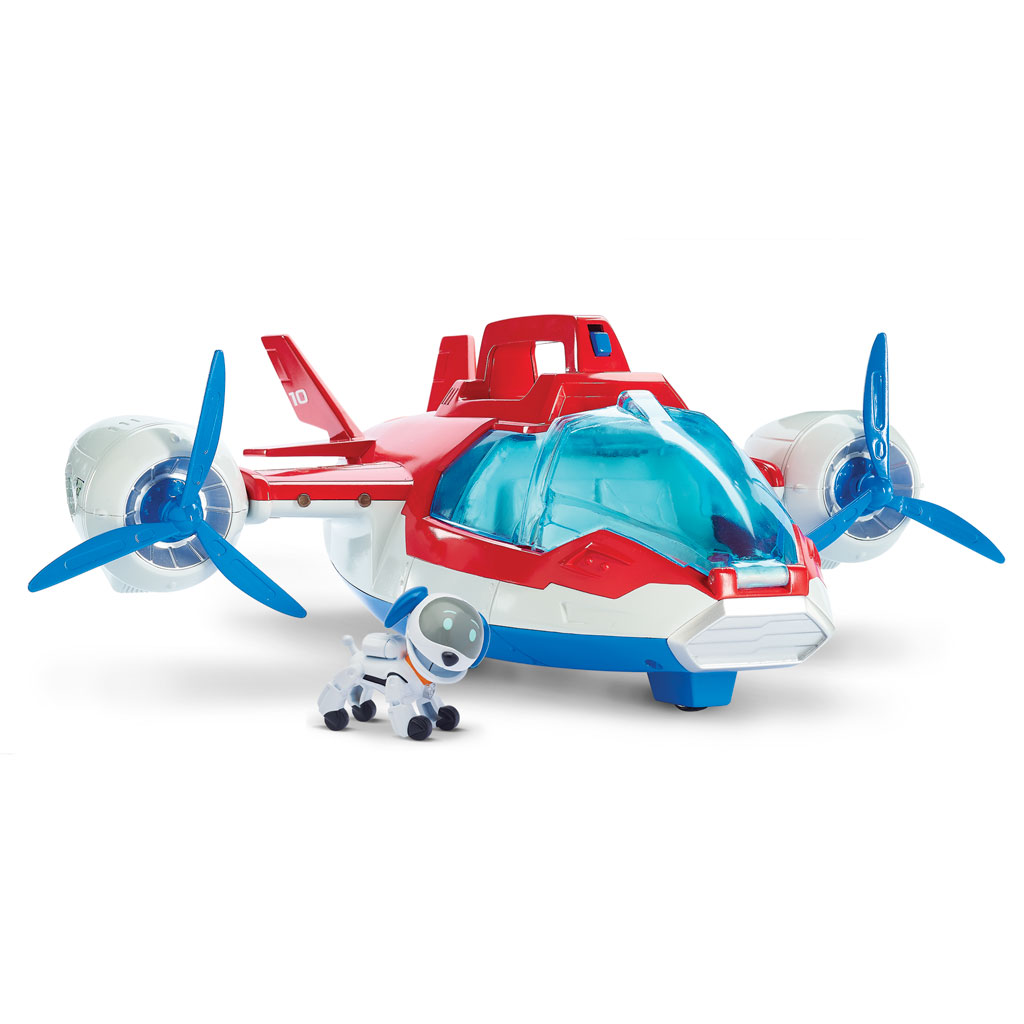 Six talking dogs operating emergency vehicles under the care of a young boy who lives alone in a lighthouse? Pah! In my day we had sensible kids’ cartoons, like that one about pizza-scoffing turtles who know kung fu, and the one where the big robots turn into tape decks. Only launched in 2013 but now a global phenomenon, Paw Patrol is a favourite with today’s toddlers-plus, and there’s a host of merchandise on the shelves in time for Christmas, including The Paw Patrol Air Patroller.