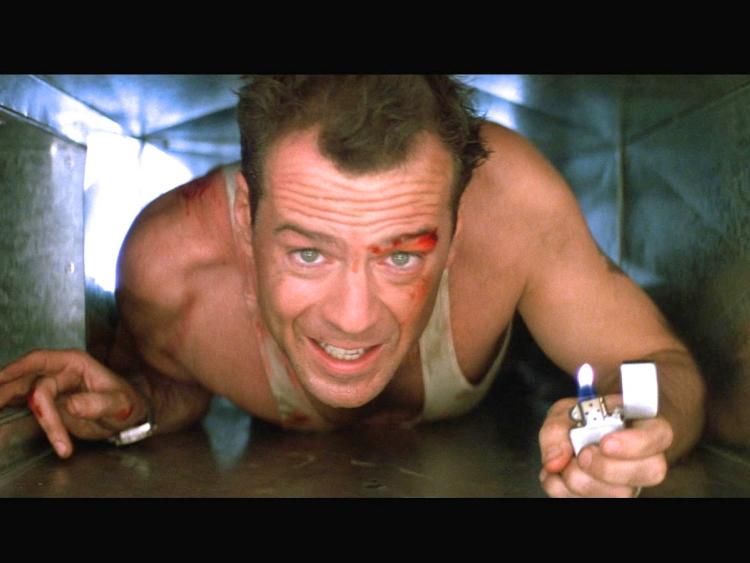 Despite the bloodshed, broken bones and gunfire, what makes Die Hard the quintessential festive movie is the fact that Bruce Willis’ everyman supercop is just an ordinary Joe trying to get home to spend Christmas with his family, literally walking over broken glass barefoot for a chance to reconcile with his estranged wife. Think it’s too violent for Christmas? You haven’t met my in-laws...

Second only to Die Hard as the bloodiest 80s shoot ‘em up to use the silly season as a backdrop, the original and best mismatched buddy cop actioner shows that sometimes all a person wants for Christmas is a bullet from the barrel of their own gun. 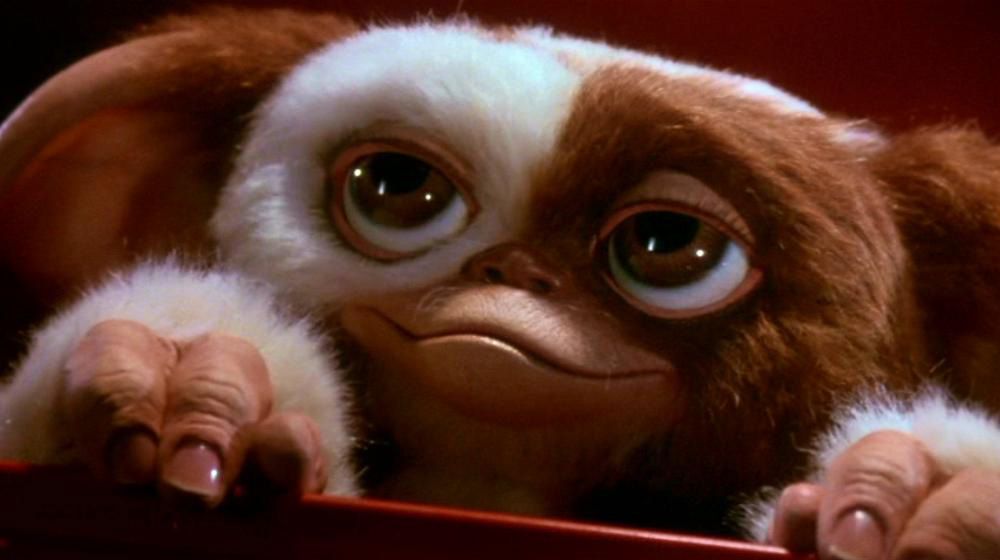 This is one Christmas gift you really want to keep the receipt for, as all-American teenager Billy Peltzer discovers when the cute, cuddly little critter his dad bought him in a creepy old Chinese curiosity shop not only multiplies in water, but the copies then all turn into snickering monsters after gorging themselves on a midnight feast. In a film featuring death by microwave and an elderly lady rocketing out of an upstairs window on a malfunctioning stairlift, the true dark heart of Joe Dante’s monster-comedy is when Phoebe Cates’ small town bank clerk reveals the real reason she doesn’t like Christmas.

Frank Capra’s dark Christmas tale of smalltown life is as seasonal as mulled wine and just as bittersweet.

A flop upon initial release, only garnering affection in the following years through repeated showing on television, It’s a Wonderful Life captures in equal measure the suicidal bleakness of the silly season, and its potential for magic, as Jimmy Stewart’s righteous All-American patriarch considers ending it all in a fit of hopelessness, only for the intervention of an angel to show him how much worse the world would be without him in it.

Bill Murray as Ebenezer Scrooge is the sort of inspired casting that nearly renders the rest of the movie window dressing, but Richard Donner’s 1988 update of A Christmas Carol also boasted the apposite idea of making the eponymous miseryguts a venal TV executive, providing the perfect opportunity for some topnotch televisual spoofing, exemplified by the awesome sight of watching Lee Majors save Santa’s workshop from gun-toting ninjas in The Night the Reindeer Died.

Were he alive today, even Charles Dickens himself would agree this is the finest big screen version of his classic novel. Michael Caine plays it perfectly straight, while his every cloth-skinned co-star plays it the far side of zany, in this most sensational, inspirational, celebrational, muppetational holiday movie.

As the rich of Gotham tuck into their Christmas truffles, a misshapen penguin-man rises from the sewers, insatiable as a monster from the psyche, to steal away their children to the darkness far below. The Bat, The Cat and the Penguin battle for dominance of the city, in Tim Burton’s sumptuous Batman sequel, which taps into the loneliness and heartbreak of the festive season. 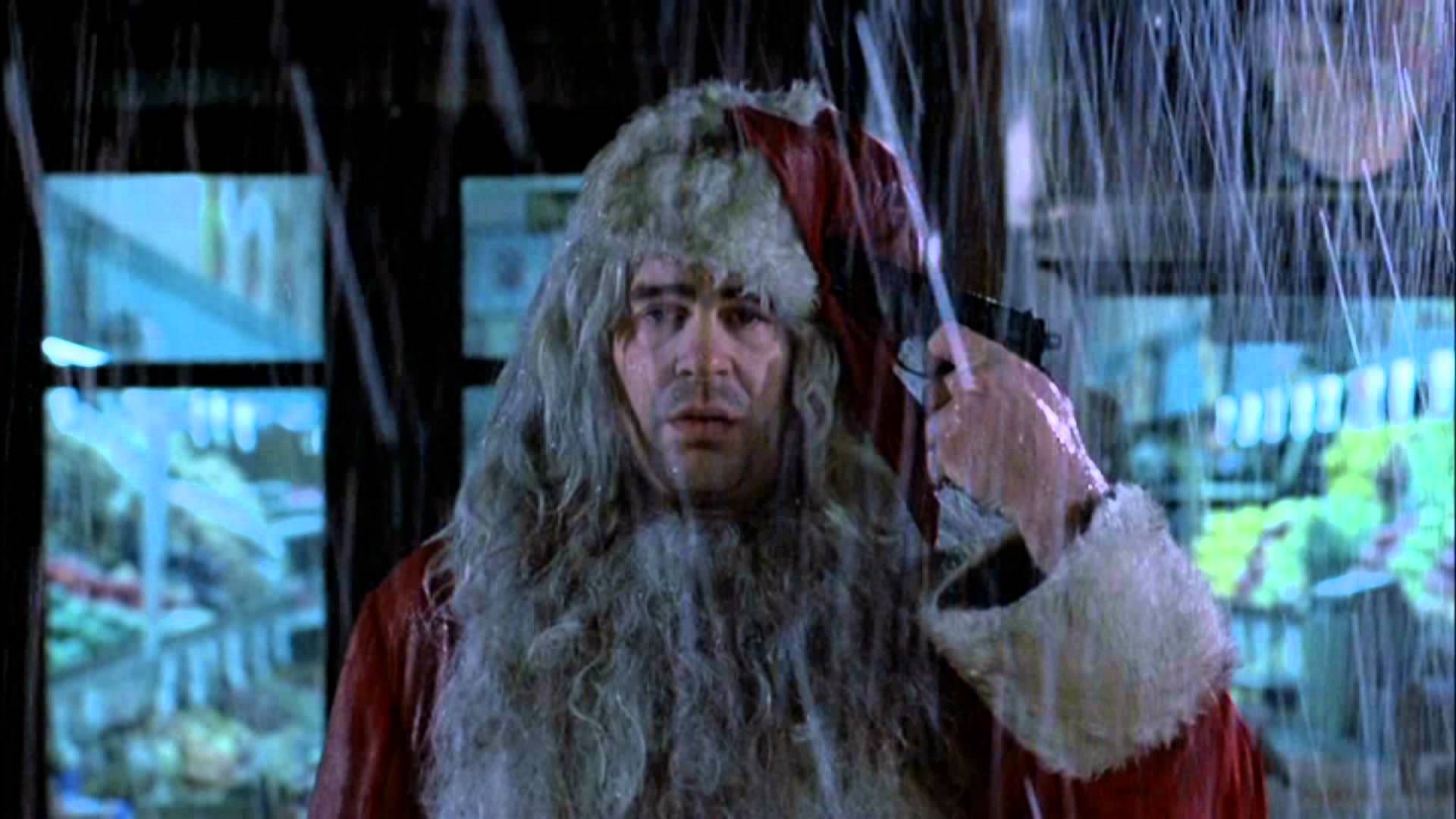 What better image to sum up Christmas than a drunk, dishevelled Santa Claus necking whiskey from a brown-bagged bottle, his left leg gently warmed by a jet of fresh dog urine, attempting to blow his own brains out by the side of the road only for the gun to jam in the pouring rain? The punchline comes when he throws the gun away, only for a single shot to ring out followed by the smash of a shop window. Ho-ho-ho!

Not strictly a film - its running time doesn’t even stretch to 30 minutes - but no Christmas list would be complete without this magical tale of a young boy and his living snowman, who share an early morning flight across snow-blanketed fields accompanied by the pubescent warbling of Aled Jones. As with the best seasonal offerings, it’s the sadness at its centre that has ensured longevity - the friendship of a snowman can only last until the next thaw...

Yeah… on second thoughts, maybe not one to enjoy with mulled wine by the fire. Especially with your spouse.