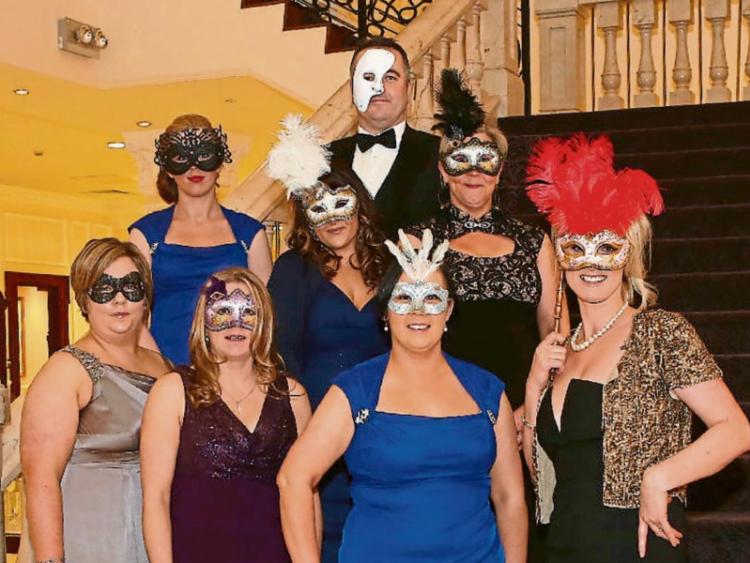 Fianna Fáil's political revival in Laois was marked by a historic electoral win in March, the scale of which even left them taken aback.

However, in the wake of the election, neither of Fianna Fail's or Fine Gael's TDs in Laois would rule out an end to Civil War divisions by forming a government.

On a slightly less democratic note, it was also reported in March that the self-appointed Guardians of the Elderly and Vulnerable would be stepping down as the unofficial protectors of Portlaoise town.

The group, formed in January by bodybuilding enthusiast and business owner, Darren Fogarty, came into being after an elderly woman had her purse snatched by non-Irish thieves in a busy Lyster Square store.

Laois County Council decided to look across the water to Scotland for initiatives to tackle dog fouling on local streets, with a campaign being launched encouraging a greener approach to cleaning up dog muck.

It was announced at County Hall that 2016 would be the year of the Green Dog Walker campaign, an initiative that has been imported to Ireland all the way from Falkirk in Scotland.

But the campaign was a little light on practical solutions to the problem of dog fouling, with colouring in sheets for primary school children being proposed as a means of education.

There was a great turnout in the Portarlington Community Centre in March for the launch of Friends Together Portarlington.

Cllr Aidan Mullins officially cut the ribbon on the new service, which is spearheaded by Celine Knight, and supported by Portarlington Credit Union, Lions Club and GROW Mental Health Support.

Laois was described by senior gardaí as the crossroads of Ireland for travelling criminals, at the March meeting of the Joint Policing Committee.

And Laois county councillors wanted to name and shame people fined for dumping rubbish and litter.

“It’s such an issue. Coillte has spent €15,000 already this year collecting litter from forest entrances. Fines don’t become public, but I’d like to see a name and shame, this is destroying our countryside,” said Cllr Tom Mulhall.