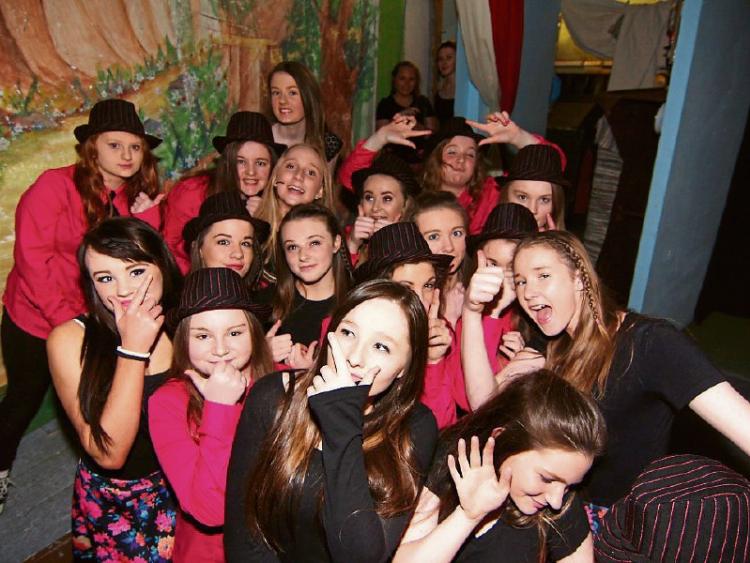 April began with news that the Laois' UN Veterans Association, Post 27 had packed up and left their Portlaoise base at Mill View, after being handed their marching orders by Laois County Council.

A national anti eviction meeting in the Killeshin Hotel heard that there were up to 200,000 people facing mortgage arrears and in danger of being evicted from their homes.

Revenue from the Property tax would make just a small dent on what it costs to run Laois services. In a note to households Laois County Council's chief executive John Mulholland reported that €4.79 million would be raised from 29,000 Property Tax payers this year,. According to the figures, this makes up less than 10% of the €56.79 million County Hall has to spend on roads, housing and other services.

The Post Office in Ballybrittas was given a reprieve from closure, but its long term future was far from clear.

An Post confirmed that it would offer a year-long period to assess the viability of the office, which also included the local shop.

There was disappointment in Portlaoise with the news that the new parish primary schools building project had fallen behind schedule.

Joshua Molloy (24) from Ballylinan was released by Kurdish rebels in Iraq after been detained there whilst trying to leave Syria where he had been fighting against ISIS.

“All services at the Midlands Regional Hospital Portlaoise are under threat.”

That was the stark warning from family doctors in Laois who stated their belief that the plan for the hospital was set to signpost a complete downgrade.

The importance of seeking help and dialogue was emphasised following a recent spate of local suicides.

Portlaoise Parish curate, Fr Paddy Byrne said took to the national airwaves saying that such was the scale of the problem that he feared people were becoming de-sensitised to it.

It was all coming up roses at Portarlington Presentation Primary School, where two teachers were participating in the Rose of Tralee.

Laois Rose Kate Hyland from Clough, and Abu Dhabi Rose Dearbhladh Walsh were both thrilled to be in the Rose of Tralee.

Kate was selected as Laois Rose while Dearbhladh was on a year long career break to experience life as a primary school teacher in the Gulf state.

Garda numbers are up in the Laois Offaly division, but it is a struggle to keep up with retirements, said Chief Supt John Scanlan.

“We are trying to keep pace with retirements.”