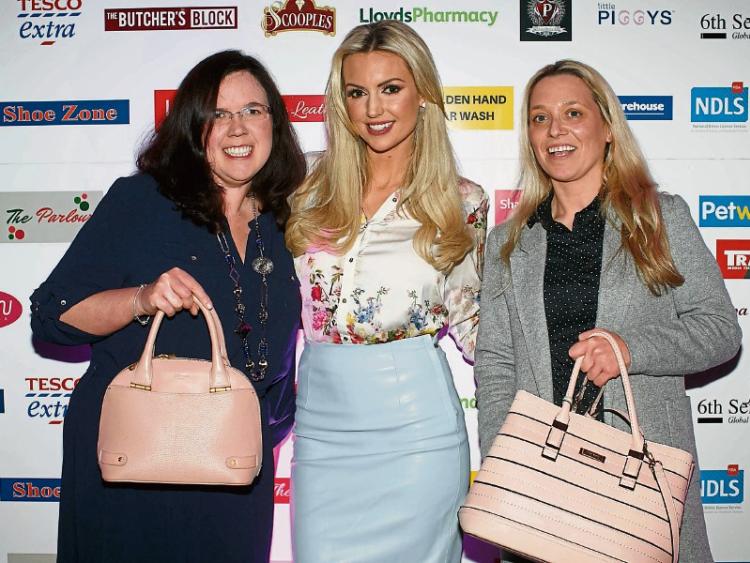 At the outset of the month two Portlaoise men who had children with them when they sold drugs to undercover gardaí received prison sentences as part of a national garda operation, Operation Nero, targeting the supply of heroin.

The organisers of the new Old Fort Quarter Festival promised an exciting weekend of entertainment in June .

The go ahead was given to build a new 1,000 pupil secondary school in Portlaoise, but no site or patron was in place.

It emerged at a municipal district meeting that newly opened businesses along Portlaoise's James Fintan Lalor Avenue did not qualify for rates reduction under the Business Incentive Scheme, as the scheme currently only covered the town's Main Street.

Jobs for the midlands and for Laois is “my number one priority” said the newly reappointed Minister for Foreign Affairs and Trade, Charlie Flanagan.

The new government was chosen on Friday May 6, and Minister Flanagan was the first Minister to come from the new Laois constituency

The long term plan for Portlaoise hospital, which include the A&E's downgrade, was nearly complete and should be published within weeks, according to the Dublin Midlands Hospital Group.

However, hospital sources said they had heard nothing from management on the issue.

A spokesperson for the Dublin Midlands Hospital Group told the Leinster Express that the review and plan for services was at an “advanced stage” and would be complete in the “next few weeks.”

Minister Charlie Flanagan said he wanted the plan for the hospital published, but would not be drawn on what action should be taken to halt the momentum behind its implementation.

He said that on foot of the statement from Laois GPs, he spoke with the Minister for Health, Simon Harris and the most senior civil servant in thatDepartment, its Secretary General. He said neither have the report.

County Hall was hiring consultants to come up with a plan for a large part of the town centre that has largely been left out in the development of Portlaoise in recent years.

St Francis school for children with learning disabilities was described as “a dump, a kip, a hellhole” at a public meeting held by St Francis New Building sub committee.

“If they can build a new secondary school for 1,000 children, why not ours?

“Tiles are missing off the roof, paint is peeling off the walls, and they are using space heaters for children with immune deficiences,” said one parent .

The meeting called for work to start on a new school straight away, rather than in 2018 as was planned.