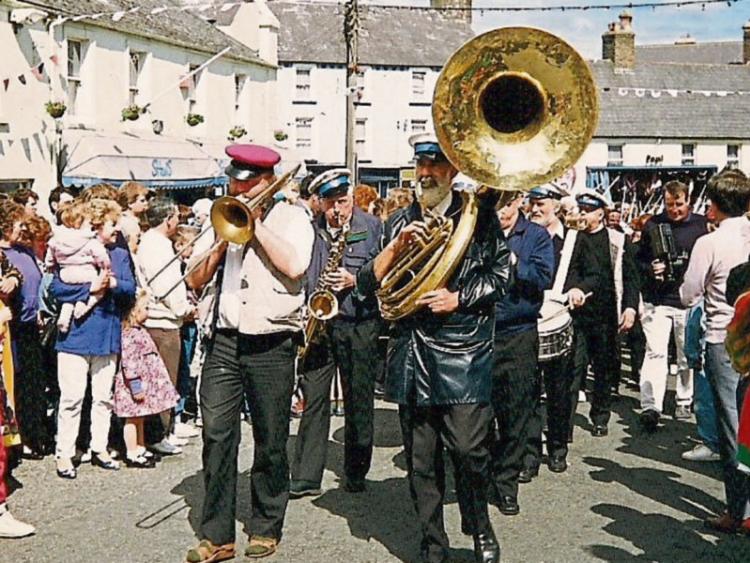 “Let’s go for the big one,” declared Cllr Noel Tuohy at a Portlaoise Municipal District meeting last week, calling for a major festival for the town.

Laois County County Council, he said, should engage with all interested stakeholders in an effort to re-establish in Portlaoise popular events like Laois Fleadh, the Arts Festival and Jazz Festival.

Chairman Cllr John Joe Fennelly: “I think we should be pushing for the All-Ireland Fleadh. We are the crossroads of Ireland.”

Cllr Caroline Dwane Stanley said a festival should take in the entire town, from the Top Square down as far as possible.