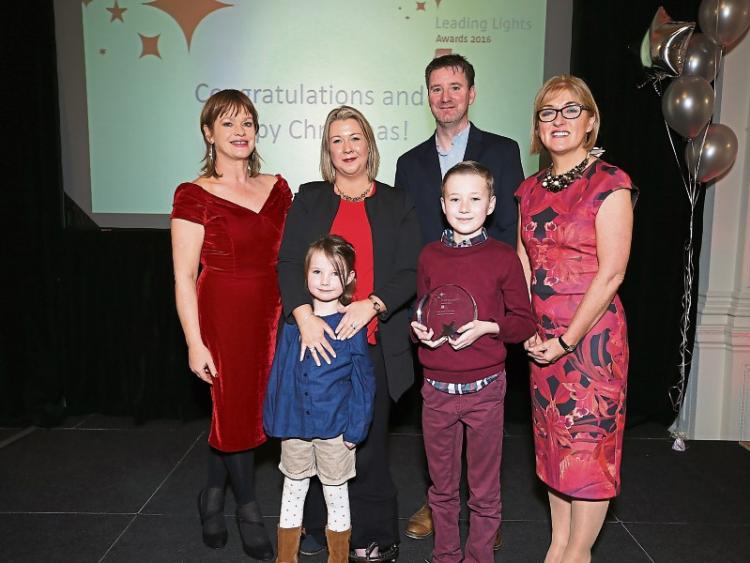 Portlaoise hospital's future was once again plunged into doubt, in the wake of a new report which questions its viability.

The Health Information and Quality Authority has found extensive improvements around the hospital since the controversy that engulfed the maternity unit, but not enough to ensure it is safe for patients.

Hiqa said the hospital is now at “a critical juncture”.

A senior clinical staff member said the report could be the “final nail in the coffin”.

Staffing remains below what it should be, and more women are choosing not to have babies in the hospital.

The HSE is spending extra money but it is on temporary and agency staff.

The report concludes that the A&E is “unsustainable”, and cannot “safely and effectively” treat sicker patients, recommending that a decision on what services Portlaoise can offer safely, be made urgently.

Laois Sinn Féin TD Brian Stanley refused to comment on the row between Gerry Adams and Austin Stack, over names of those with information the murder of Portlaoise prison officer Brian Stack 33 years ago.

“There is an ongoing Garda investigation, this is the appropriate channel. As I was living and working abroad at that time I do not have any information,” he said.

Later he stopped short of fully endorsing his party leader, saying Adams had “taken risks” and “done his very best” for the Stacks.

Austin Stack did not agree.

“Brian Stanley is sitting in the Dáil beside Gerry Adams. I would ask him why he is sitting beside a man who he knows is protecting someone who is a murderer,” he said.

Big rents in Laois are driving up calls for help to St Vincent de Paul.

The Portlaoise charity expected to make 100 food hampers, with “phenomenal” requests for food, electricity and fuel, as many are “struggling to pay huge rents” county wide.

In mid December, it was announced that the Minister for Health Simon Harris had given in to pressure and would visit Portlaoise Hospital in early January, to meet staff and local politicians.

There was a special award given by the Road Safety Authority to the Treacy family and first responders who came to their aid, after son Ciarán was killed by a drunk driver.

The RSA said the family was “a powerful voice for the devastation caused by drink-driving”.