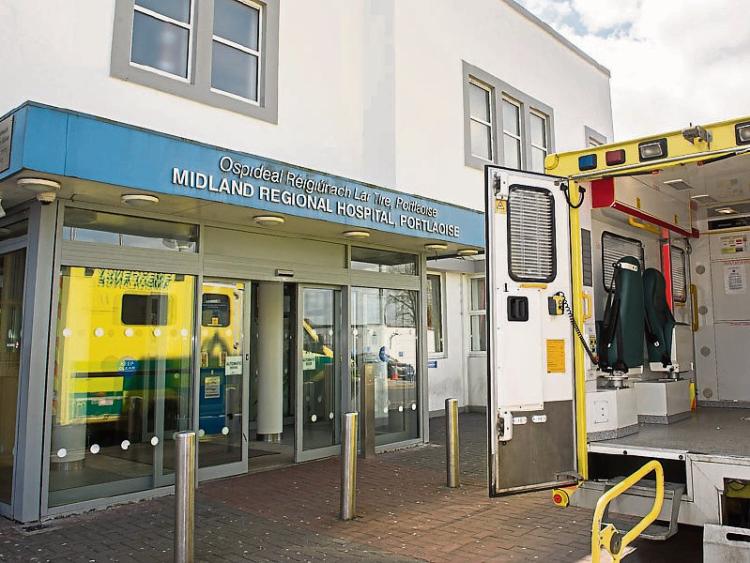 The Minister for Health Simon Harris' visit to Portlaoise hospital to hear from local politicians, staff and management, has been deferred for a week.

Minister Harris had agreed to visit one day this week, between January 1 and 6, as confirmed by Minister Charlie Flanagan to the Cathaoirleach of Laois County Council, Cllr Tom Mulhall, before Christmas.

He is to meet a deputation of ten local councillors and staff and management at the hospital.

Cllr Mulhall confirmed to the Leinster Express, that the visit will not now happen until the second week in January.

“It won't be until the second week, I was told by Minister Flanagan this morning,” he said.

“We will keep the pressure on. It is only fair that he meets the staff and the management and our deputation,” Cllr Mulhall said.

There will only be a day's notice he said.

He is not in favour of “a big protest” by the public outside the hospital.

“We don't want to be seen to have a big protest. He will be coming to visit the hospital,” he said, while adding “I am not telling people not to go”.

“We will be asking him to maintain all services, we have to keep our hospital open,” the Cathaoirleach said.