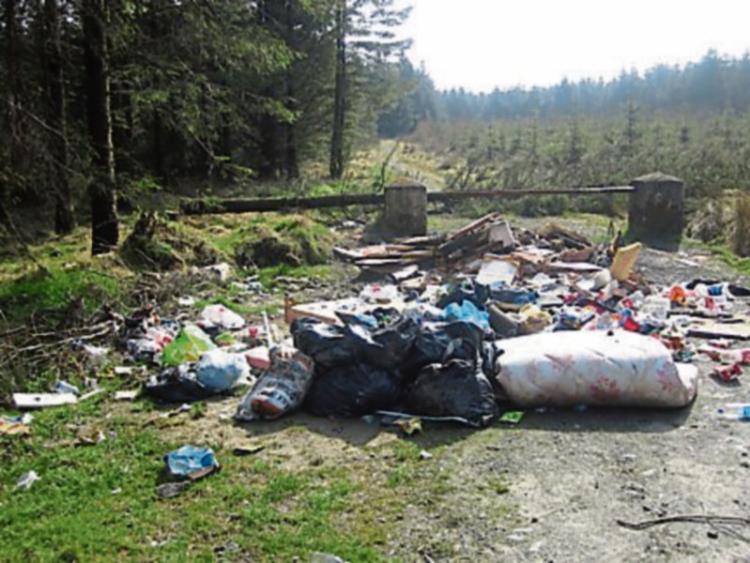 Laois has been declared 97 percent “litter free or slightly polluted”, but councillors expect the public to disagree with the statistic.

The county has been rated as much cleaner than the national average, which stands at 80 percent.

Portlaoise Cllr Willie Aird doubts there will be a public welcome for the statistic.

“97 percent is welcome, but this week on three different rural roads I saw litter and bags. If I said this to people, they would jump down my neck and say ‘come and I’ll show you',” he said.

“We have a huge challenge to stop those people dumping. It’s shocking for people to live in an area, where others are stopping their cars and dumping.If fines were increased it would be a deterrent,” he added.

“Litter is a big problem in the rural part of the county. Until the legislation is changed regarding 'name and shame', it will continue,” he said.

The figure is for 2015, announced by Laois County Council at the December council meeting, after it was double checked for accuracy by the National Oversight and Audit Commission. The NOAC visited county hall for a day last July to audit Laois County Council’s performance reports.

“This is a back up of information we supplied. There were no issues or concerns arising,” said deputy CEO Kieran Kehoe.