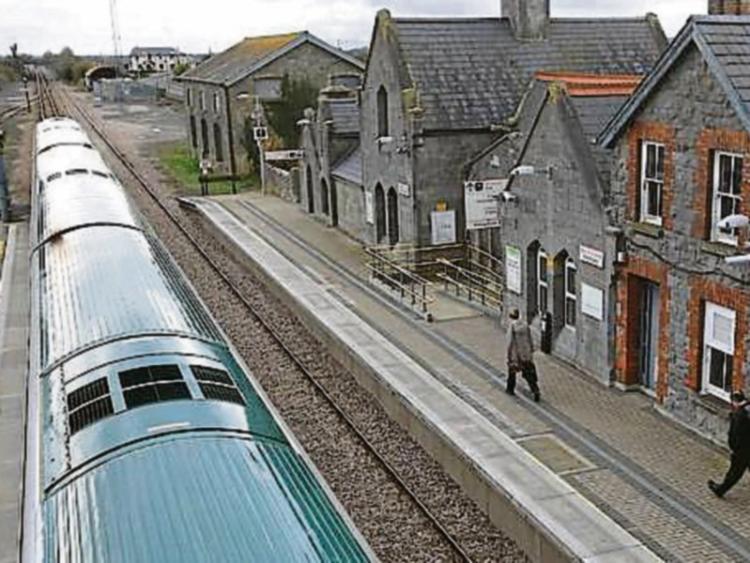 A delay by a State company has led to money earmarked for a road safety scheme at Ballybrophy Train Station being spent on other projects.

Laois County Council received €13,000 last year to spend on the project but Irish Rail/CIÉ failed to give the green light.

The council needs to be able to run cables across a railway bridge for lighting on the Borris-in-Ossory Road. CIÉ had to agree to the project for it to go ahead last year.

“We got no co-operation from CIÉ,” said Cllr Brendan Phelan who put down a motion on the project at the recent Borris-in-Ossory meeting.

“It is most unreasonable,” he said after being told that a new application for funds would have to be made for 2017.

“Here we are and we have to go back again and make another application,” he said.

Laois County Council’s roads department is overseeing the project but Brenda Cuddy, area engineer, made the reply on the council’s behalf.

“We won’t be able to spend the money this year. We will have to reapply next year. The money would have gone elsewhere. That is the same for all low cost accident schemes,” she said.

She told councillors that the chances of getting it were quite “positive” but she said the matter is with CIÉ.

She also told the meeting that no further information had come back from the transport company on the supply of more car parking spaces at the train station.