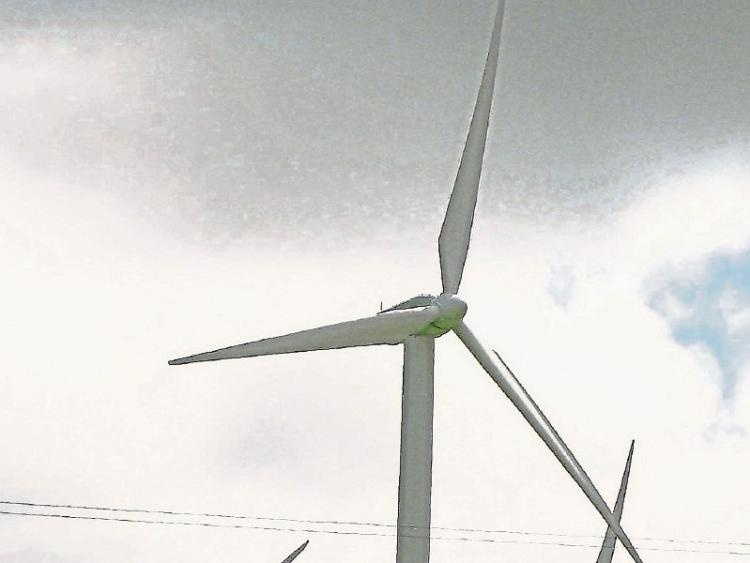 A Laois group opposed to wind turbines has lodged an appeal with An Bord Pleanala against an electrical connection which will run across the county to a wind farm in the area of Cullenagh.

Laois County Council has granted permission to Coillte Teoranta to provide the 38KV electric underground connection to the wind farm located to the east of Ballyroan and to the south west of Timahoe.

The connection will pass through such areas as Cullenagh, Cloncullane, Pass and Kylekiproe.

In an odd turn, the wind farm that the connection is for was actually refused permission by Laois County Council in October, 2013, following massive local opposition, but was granted under appeal by An Bord Pleanala in June of 2014.

This means that while the council refused the wind farm, they subsequently approved the connection that will run across the county from a substation in Portlaoise.

In granting permission, the council said that the connection would be compliant with the provisions of the County Development Plan 2011 - 2017.

Now the Swan, Luggacurren, Wolfhill, Stradbally Wind Group has appealed this decision to An Bord Pleanala.

The group was one of several parties who lodged objections with the council during the initial planning stage of this development. They claimed that Coillte had not been upfront or engaged with the public on this application, and said that an Environmental Impact Statement was needed.

Among many submissions to the council by concerned residents of the region, it was pointed out that many property owners along the proposed grid route have not provided consent for a wayleave across their property.

Many of them said that they had not been consulted or informed of the potential health impacts of an underground cable of this nature in close proximity to their home.

The People Over Wind group also said that the application was invalid as works had already commenced on site on July 18/19, 2016.