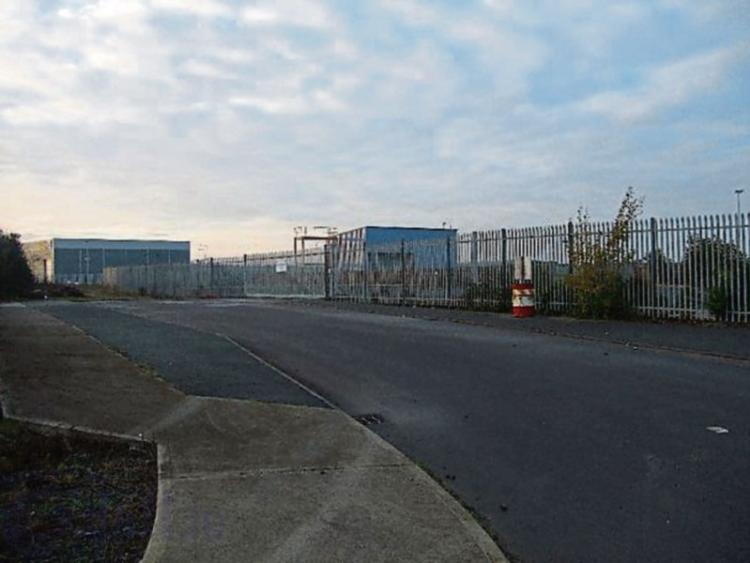 An appeal has been lodged with An Bord Pleanala against plans to build a new storage facility for wind energy at Portlaoise’s Clonminam Business Park.

The council’s greenlight came despite numerous objections from people concerned about the possible effect to the environment and public health from the storing of such materials.

One such submission came from Peter Sweetman and Associates, Dublin 6, who have now brought the appeal to An Bord Pleanala.

Objections were also made to the council from Mr Brian Ramsbottom, on behalf of Wolfhill, Luggacurren, Swan and Stradbally Wind Aware Group, who said there are no health and safety regulations or standards for large batteries like the one proposed.

He claimed that storing large quantities of electricity in a battery like the one proposed is a potential threat to the local environment and public health.

He also questioned what will happen to the battery cells after their life cycle of four years.

Further submissions were made by Ms Rosemary Sharpe, who claimed that: “This battery storage facility has long term implications for the health of Laois people, the Laois environment, tourism and community welfare.”

Gaelectric refuted the submissions made, saying that extensive fire testing for powerpacks has been carried out which demonstrated there is no increased threat to the local environment or public health.

The powerpacks used to store the energy obtained will be recycled at the end of their usable life, they said.

The applicant said the energy storage system is a self-contained system which does not release any wastes, residues or odours into the environment during installation or operation.

The company also claimed that this technology can reduce the dependency on fossil fuel generation.

In reaching a decision to grant permission for the storage facility, Laois County Council ruled that the development would be compliant with the Portlaoise Local Area Plan 2012-2018 and with proper planning laws.

It will be connected to a substation on the Abbeyleix Road, Portlaoise via an underground cable.

The matter is now with An Bord Pleanala, with a decision expected in the coming months.